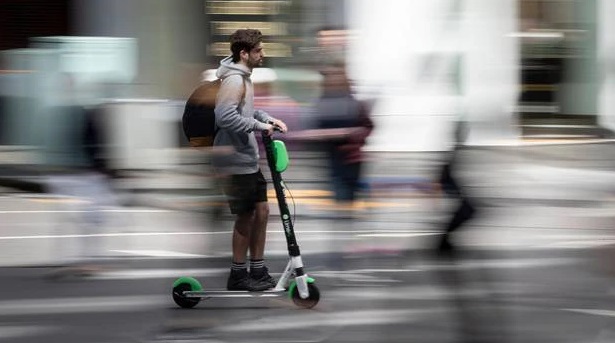 In the four-month period after Lime e-scooters launched in Auckland, 23 riders have gone to Auckland City Hospital with acute injuries. Photo: NZ Herald
As e-scooters have exploded in popularity in New Zealand, more scrutiny is being applied to their potential risks and public health costs. Now, for the first time, the costs of serious e-scooter injuries has been calculated by New Zealand researchers, who have found that they carry some unique dangers.

Surgeons in Auckland are operating on more e-scooter users than on motorbike riders, and the public health costs are beginning to mount.

E-scooter crash victims were also arriving at hospital with the sort of traumatic, multiple injuries usually only seen after car crashes.

Those findings have prompted the authors of a New Zealand Medical Journal study published today to warn that the hazards of e-scooters should not be underestimated - either by the public or policy makers.

"The accessibility of e-scooters and ease of use perhaps belies the potential dangers of using them," they said.

In the first detailed look at the public health cost of e-scooter crashes, University of Auckland researchers looked at acute operations at Auckland City Hospital between October 15, when Lime launched in Auckland, and February 22, when the company's licence was temporarily suspended over safety concerns. 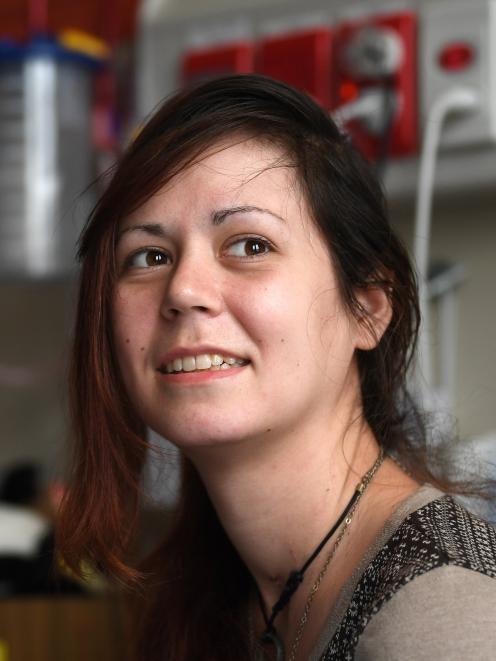 Renee Whitehouse was hospitalised after she collided with a truck in Dunedin while riding a Lime scooter. Photo: Stephen Jaquiery
Of 708 acute orthopaedic operations at the hospital, 98 of which related to wheeled vehicles (excluding cars), 23 operations were for e-scooters riders, 34 for bicycles, 20 for motorbikes, 11 for skateboards and 10 for mopeds.

"E-scooters appear to pose an increased risk compared to other wheeled vehicles; likely due in part to the speeds possible and their inherent instability," the study said.

E-scooters were capable of going 27kmh on flat surfaces, though they have recently been programmed to go no faster than 15kmh in central Auckland suburbs as part of a safety agreement with the Auckland Council.

Lime NZ public affairs manager Lauren Mentjox did not directly answer questions about the researchers' findings, but said the company encouraged safe riding through education, design and the speed limits agreed on with Auckland Council.

The council's director of regulatory services, Craig Hobbs, said the research would be useful when the council evaluated its approach to trialling and licensing e-scooters in the city.

Hobbs said the council had no powers to limit speeds or make users wear helmets, but it introduced more stringent safety requirements in May - including the low speed zones.

ACC data has shown that claims for e-scooter crashes were still dwarfed by scooter, motorbike and car crashes. But one thing which stood out for e-scooter victims in the study was the severity of injuries.

"Three of the four ankle fractures were pilon fractures - dislocation varieties, which are usually resulting from high energy injuries such as motor vehicle collisions or falls from substantial heights," the paper said.

The true cost of e-scooter injuries were also much higher than that cited in the journal study, because it did not capture injuries that did not require surgery. And it was carried out before Wave, Jump and Flamingo - entered the e-scooter market.

In June, ACC said there had been $2.1m in e-scooter-related claims since Lime launched.