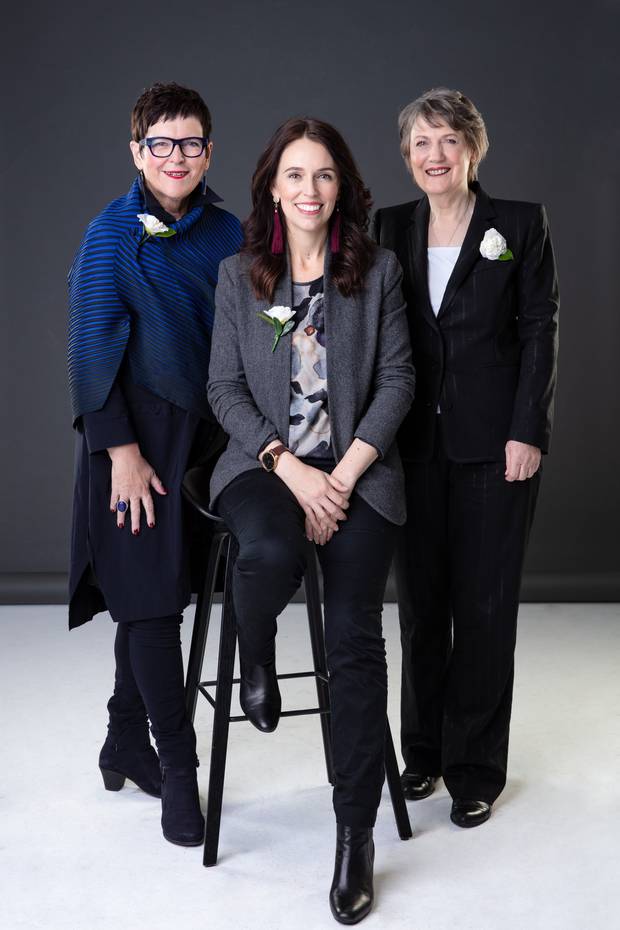 The joke? It's on the naysayers who once said females were not fit to vote - let alone lead.

Three women walked into a room and they were all Prime Ministers.

It was the first time Dame Jenny Shipley, Helen Clark and Jacinda Ardern had been together since the latter took the top job. In the first country in the world to give women the vote, its three female leaders posed for an historic photoshoot at the New Zealand Herald's Auckland office.

Three Saturday mornings ago, a Herald editor brought a fruit platter from home. A reporter picked the camellia corsages from her neighbour's garden. A photographer (in a two-hour window from her hungry 6-month-old) said: "Relax your shoulders. Long bodies. Refresh your smiles. Three-two-one . . . "

What message does this image send the world?

"Girls can do it!" said Clark.

"I think that we're near normalising women in leadership," said Ardern. "In a role like Prime Minister, if you've got three, then you're pretty close to normalising it."

Jenny Shipley: "Each of us has made different life choices and, actually, that gives women everywhere role models.

"It's legitimate to choose. We don't have to be the same, we don't have to judge each other, we make our own choices. Whether you have children or not..."

They fought for these jobs, because: "Why wouldn't we?" said Shipley.

And the job was not finished. What needed to happen next to give more women a voice?

Ardern: "I talk a lot about financial security for similar reasons. But if I was just focusing on giving women a voice, then it would be for the next generation to have confidence. When I go into schools and talk to young women in particular, there is this sense that they're imposing barriers on themselves before they start."

Shipley: "After so much progress, I didn't think I would see a time where the incredibly inappropriate voice of a few was being broadcast globally, emboldening a new confidence in people who don't value or respect diversity. We must all confront this very destructive new rhetoric that risks taking us backward."

Then they left. People to see, places to go, a country to run. 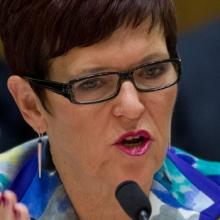 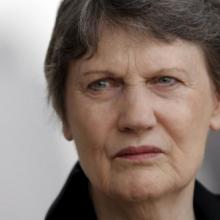 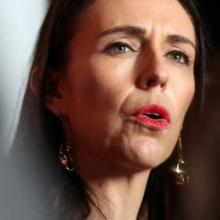 • Helen Clark, ONZ, (68), entered Parliament in 1981 as the Labour MP for Mt Albert. In the 1999 general election - the first time both major parties were led by women - Labour defeated National and Clark became the country's first elected woman prime minister (1999-2008).

• Jacinda Ardern, (38), entered Parliament as a Labour list MP in 2008 and became the MP for Mt Albert after a 2017 byelection. When Andrew Little stood down seven weeks out from the general election, she stepped up from deputy to the top job. In October, 2017, New Zealand First formed a coalition government with Labour and Ardern become the country's third woman prime minister, and the first to have a baby in office (2017-present).