Clark says believing poll is like believing in fairies 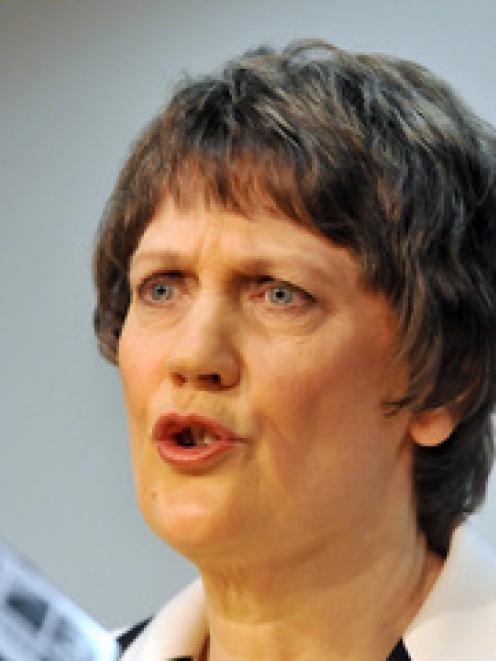 A Fairfax Media-Nielsen poll over the weekend put National Party support on 52 percent, 18 points ahead of the Labour Party.

Miss Clark told TVNZ that those numbers did not match her experience as she met people across the country.

"I would no more think that National's polling over 50 percent than I thought there were fairies at the bottom of the garden, that is not reality," Miss Clark said.

The poll had generally been unkind to Labour, Miss Clark said.

National deputy leader Bill English told The Dominion Post on Saturday a win of 50 percent-plus was considered "unlikely" -- and history is on his side.

No party has won an election with more than 41.3 percent support under MMP.

Trailing behind National in the poll was Labour on 34 percent, Green Party on 5 percent, NZ First steady on 3 percent, Maori Party also on 3 percent, and ACT on 1 percent.

National leader John Key rated as preferred prime minister for 41 percent of those surveyed, well ahead of Helen Clark, on 30 percent.

The poll questioned 1130 people and has a margin of error of plus or minus 3 percentage points.