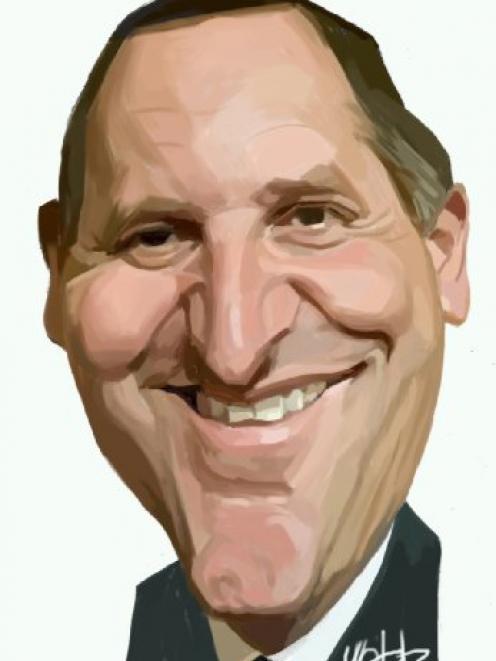 John Key
Workers on the average wage will get an extra $18 a week from April 1 next year under National's tax package, and they will receive $47 a week more than they do at present by 2011.

The tax cuts would be funded mainly through changes to the KiwiSaver scheme.

He said a worker on the average wage of about $48,000 would be better off by an additional $18 a week above Labour's tax cuts when National's first tranche of cuts kicked in on April 1 next year, if elected.

Incorporating Labour's October 1 cuts the same worker would be $47 better off by April 1, 2011.

The package outlined by Mr Key included movements in both the thresholds that different rates started and drops in the actual rates themselves.

It also included a tax rebate of $10 per week for taxpayers earning between $24,000 and $50,000 who do not receive anything from Working for Families.

Mr Key said yesterday National had scaled back its tax cuts plan in the face of a decade of forecast budget deficits.

Today he said that the tax cuts would not require any additional borrowing because of changes to the KiwiSaver scheme.

Under the plan, the KiwiSaver scheme would have employees contributing 2 percent of their income and the Government subsidising an equivalent amount.

It would not increase to 4 percent and 4 percent.

The changes to KiwiSaver as well as dropping the research and development subsidy would save $5.9 billion over the same period.