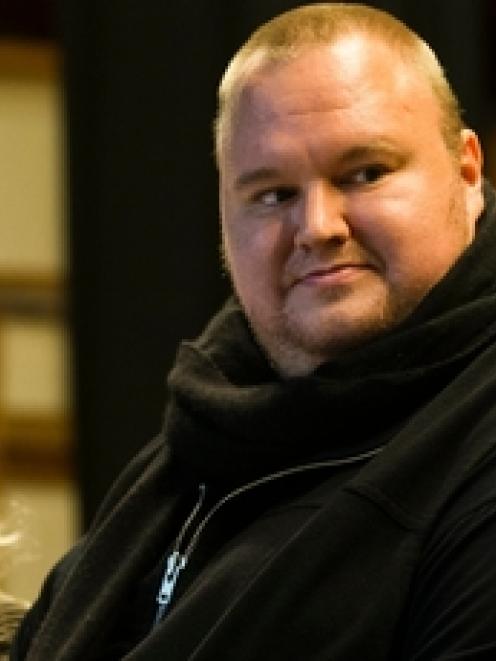 The meeting took place as United Future leader Peter Dunne, who has changed his position on the bill, admitted part of his motivation was that he needed to get in ahead of NZ First leader Winston Peters.

The Auckland meeting, attended by about 500 people, showed that strong opposition to the bill remains, despite Mr Dunne's vote almost assuring its progress.

It was Mr Dotcom who had the most personal story to tell - part of the current debate is the fallout following the discovery of illegal spying on him by the Government Communications Security Bureau (GCSB).

Metadata is information about information - who was called from a mobile phone, when and where they were, for example, and can be used to build profiles of people's lives.

Mr Beagle said he could accept some surveillance by the state in a modern democratic society.

But it required the minimum use of powers, with as much oversight of their use as possible. He said transparency was also critical.

"The GCSB bill fails on every one of these. It's a significant, unjustified and unreasonably hurried extension of state power over our lives."

Dame Anne Salmond called on politicians to show some "backbone" and said it was time to show they were worthy of the trust placed in them.

"If we had a healthy democracy in New Zealand the bill would have been shelved by now."

"I am a living and breathing example of why the GCSB must not be given greater powers and limited accountability."

Of his own surveillance, he said Government actions had been telling. "[Their] first response was dishonesty followed by an attempted cover-up."