'I don't want to be ridden' say hacked scooters 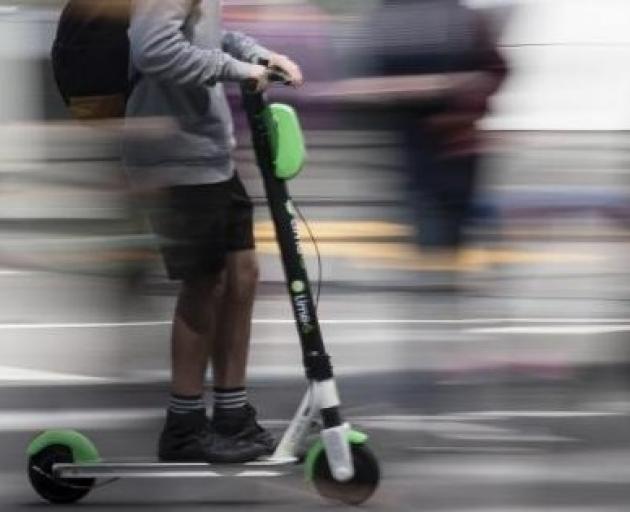 Photo: NZ Herald
Hackers managed to get into the audio system of Lime scooters in Brisbane, leading to eight having to be pulled off the streets after they began playing startling messages through their speakers.

The Brisbane Times reports the company is checking to see if any more scooters have been vandalised.

Video has emerged online showing the scooters screaming different messages, including "I don't want to be ridden".

"It's not smart, it's not funny and is akin to changing a ringtone," he said.

"It's disappointing that someone has taken this opportunity to poke fun at members of the community in a hurtful way."

Brisbane Lime riders have run into trouble before, with the scooters' front wheels locking up last year, sending passengers flying over the handlebars, the same glitch that affected Auckland Lime scooters in February and led to the council's temporary ban.

In Brisbane, the scooters are still on trial and it is not yet known whether they will be a permanent fixture in the Australian city, as the company awaits the outcome of the Brisbane City Council tender process.

Two other companies, Beam and Ride, which beat Lime to successfully win a tender process in Adelaide, have also submitted proposals.

The council is expected to make a decision in late May.