Cadogan vows to stay on the case

By Pam Jones
0 Comments
Re-elected Central Otago Mayor Tim Cadogan says he is excited about working with a new council and determined to keep the spotlight on the key issues in the district.

Mr Cadogan had a landslide victory against his mayoral challenger, Victoria Bonham, who scored 839 votes against Mr Cadogan's 7093 votes. 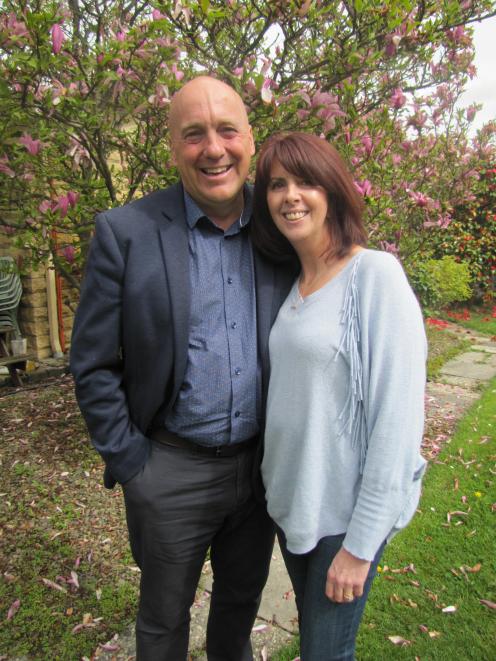 She congratulated Mr Cadogan on his success and said she would continue to campaign and lobby for "a safer, healthier, fairer Central Otago from the other side of the table".

Mr Cadogan said he was "humbled" to be re-elected and the result was a "degree of faith" from voters.

He said he would continue to work on the major issues facing Central Otago, including what he saw as the district's biggest issue, housing affordability. He also wanted to "lead and educate" residents about water issues being dealt with by the Otago Regional Council, and ensure the district council kept improving its management of waste issues.

The council has four new faces: Tamah Alley, Tracy Paterson and Ian Cooney for the Vincent ward, and Cheryl Laws in the Cromwell ward.

There are also several new faces on community boards: Tony Buchanan, for the Cromwell board; Mark Harris, for the Maniototo board; Anna Robinson and Roger Browne, for the Vincent board; and Cushla Browning and Norman Dalley, for the Teviot board.