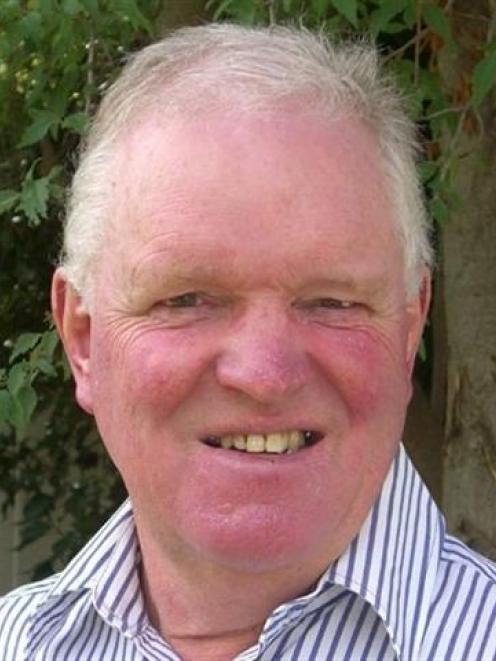 Malcolm Macpherson
The only choice remaining for many Central Otago voters will be who they want as mayor.

No election is needed for the Central Otago District Council, as there are exactly the required number of candidates in each ward.

Elections will be held to determine the make-up of two of the district's four community boards - Cromwell and Maniototo. Not enough nominations have been received for the Roxburgh board, so that district will have to have a by-election. There is no election needed for the Vincent Community Board.

Three men are vying for the mayoralty, with incumbent Malcolm Macpherson (63), who is hoping for a fourth term in office, challenged by deputy mayor Tony Lepper (54) and businessman Jeff Hill (62). Dr Macpherson and Mr Hill are both Alexandra residents, while Mr Lepper lives at Earnscleugh. 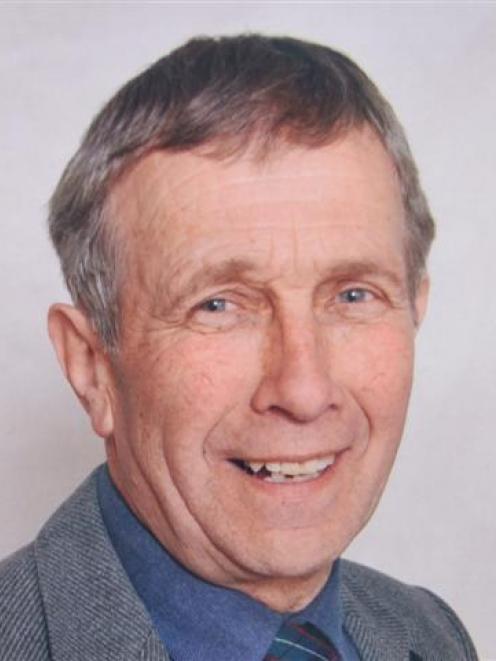 Jeff Hill
Dr Macpherson said elections were like a "performance review" and he was happy to be judged on his record to date. There were "meaty" issues to deal with in the next term and his experience would be invaluable, he said.

Mr Lepper was elected to the district council in 1989 and promises a different leadership style to Dr Macpherson.

He said he had been a loyal deputy mayor for nine years and it was time for a change. Mr Lepper has also been nominated for a seat on the council and Dr Macpherson is standing for the Southern District Health Board and plans to stand for the Central Lakes Trust.

Mr Hill was an Alexandra Community Board member for almost two terms, resigning in June 2007, citing concerns about the integrity of some of his fellow board members. 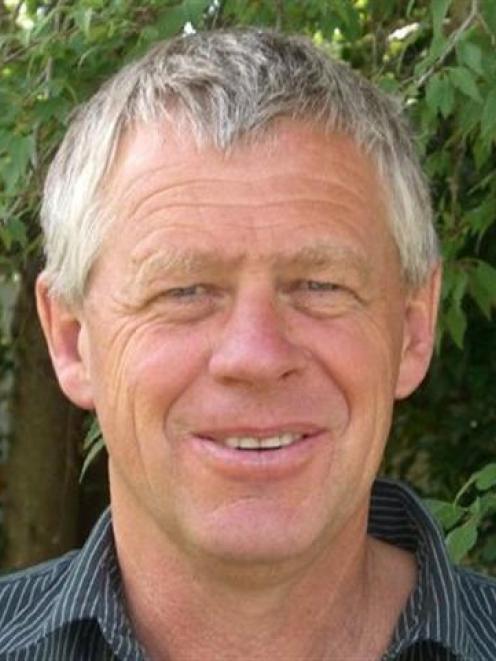 Tony Lepper
Concerns about rate increases and also about the number of council staff were among his reasons for standing for mayor. He believed the council should not fund tourism.

During his time on the board, Mr Hill said too much business was done at "informal" meetings closed to the public and media.

There will be only one new face on the district council - Martin McPherson, of Alexandra. The event manager this year for this year's Alexandra Blossom Festival, he takes the seat vacated by Lynley Claridge, of Alexandra, who stood down after three terms as a councillor. Mrs Claridge said yesterday she decided to retire to focus on her family and business interests.

Among the six contenders for four seats on the Cromwell Community Board are some new faces, including Golden Gate manager Glen Christiansen, businessman Richard Jackson, solicitor David Tod and vintner Nigel McKinlay. Board member Cliff Crawford is not seeking re-election after serving four terms.

Maniototo Community Board chairman Richard Smith has retired after three terms on the board, the last as chairman. Last year he said public office was exacting too high a toll on his family and business.

The three people standing for four seats on the Roxburgh Community Board, existing chairman Stephen Jeffery, Cliff Parker and Helen Pinder, will be elected, but a by-election is needed to fill the vacant seat.

The Vincent Community Board will have three new members, with construction manager Trevor Breen and support worker Claire Goudie, both of Alexandra, together with Becks farmer James Armstrong, being elected to the role.