By Marjorie Cook
0 Comments
New plastic rails have arrived at the Cromwell racecourse, reducing the chance of injuries for horses racing around the 150-year-old track.

The $96,000 investment in racecourse infrastructure comes as part of a nationwide racing industry move to use rails that fall apart easily if a horse crashes into a fence.

Central Lakes Equestrian Club volunteer Gordon Stewart said such accidents were not known to have happened at the Cromwell course, but it was important to protect the welfare of the animals.

"All over the country, aluminium fences are out and must be replaced with plastic ones. They are required for galloping fields ... The idea is if a horse runs into it, it disintegrates," he said.

Mr Stewart said the bulk of the funding came from racing sources, revealing a lot of faith in the Cromwell races, which occur five times a year.

The first recorded horse race at Cromwell was in 1862. 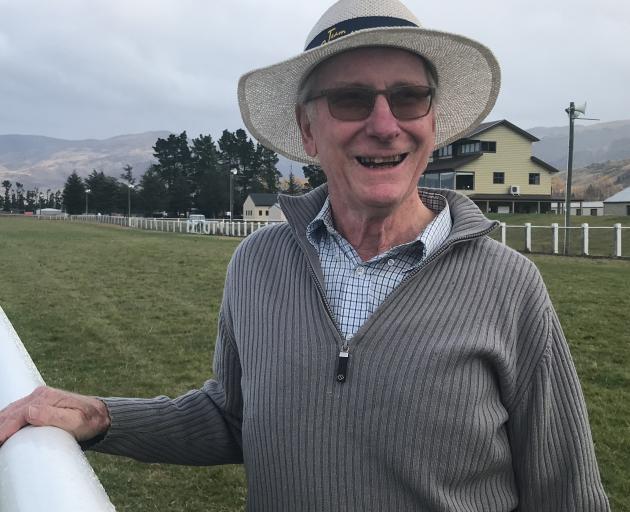 Mr Stewart explained the Central Lakes Equestrian Club looked after the racecourse and facilities on behalf of the Cromwell Community Board but did not organise race meetings because "we do not have the firepower to handle it".

"Race meetings are not our forte. We need to have people here that do it all the time. [The Otago Racing Club based at] Wingatui took over the operation in 1999 and have run meetings since."

Cromwell was ideally located for a racecourse as it was halfway between Wanaka and Queenstown and attracted people from those towns to the races, he said.