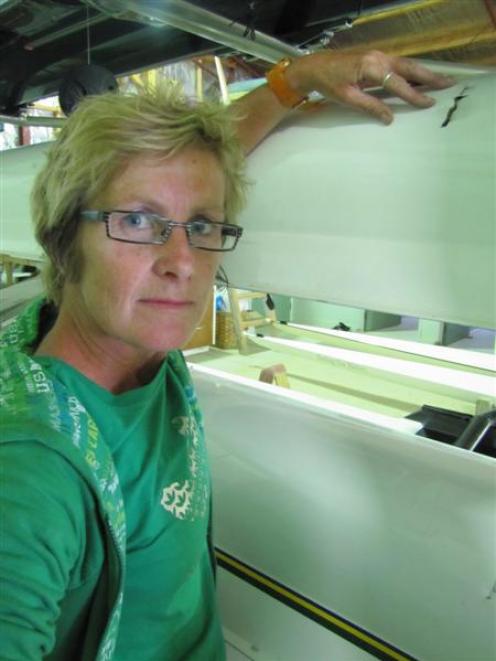 Sergeant Ian Kerrisk, of Alexandra, said someone had jemmied a window in the basement of the club's storage shed on Fruitgrowers Rd, Clyde.

The intruder or intruders then knocked eight skiffs off their racks, causing considerable damage to the boats.

It appeared nothing was taken during the break-in, he said.

"It was just an act of wanton destruction."

Club president Jacqui van Dam, of Alexandra, who was one of the first to discover the break-in when she arrived at the shed about 6.20am yesterday to coach a novice girls' eight, said her first thought was there had been an earthquake.

"They were just splattered all over the floor.

"Then, when I saw the way some of the boats were hanging from their racks, I thought, `There's no way an earthquake has caused this'."

It appeared the skiffs, stored lengthways in racks one above the other, had been flipped one upon the other, with the rig for the sculls and the boats' fins, each damaging the hull of the skiff beneath.

Each of the skiffs damaged had at least two or three holes in it, while one had its whole bow damaged, she said.

If the skiffs were not back in the water by the time the crews returned from holiday then their training for the most important events of their rowing calendar would be affected, she said.

One of the coxless pairs skiffs was brand new.

"It had only had a few hours rowing in it and now it's very second-hand," she said.

The club was insured but Ms van Dam was not sure whether the insurance covered break-ins.

Fortunately, all the skiffs could be repaired, club member Alastair Crosland, of Alexandra, said. 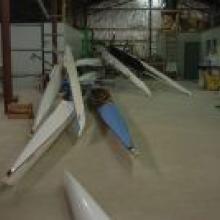 The scene which greeted club members when they arrived yesterday morning.
It was very difficult yesterday to put an exact cost on the damage caused.

"It's hard to know until we start opening the boats up."

Although he would be able to make most of the repairs himself, Mr Crosland said it was likely the brand new skiff would have to be sent to the North Island to be repaired, which would cost $1000 in freight alone.

Club secretary Pat Cooney, of Alexandra, said the shed had not been broken into before.

Sgt Kerrisk said police would like to hear from anyone who saw someone near the building either late on Sunday or early on Monday. 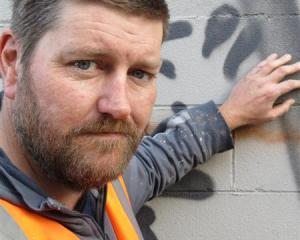