Piano set to play its part 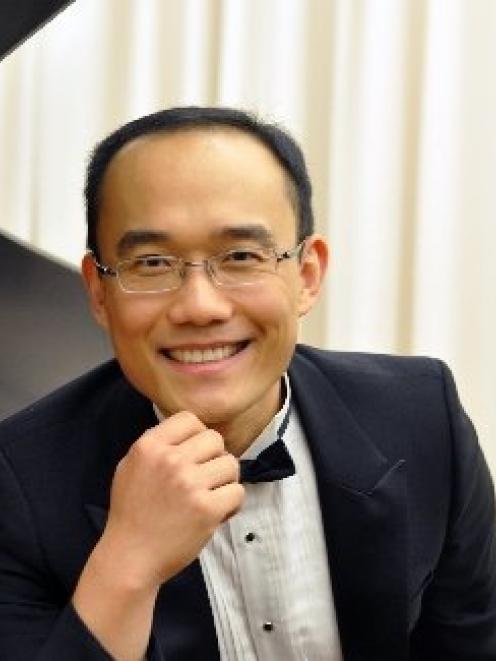 The $65,000 mid-sized (2.15m long) Boston grand piano, made by Steinway, was publicly unveiled last August after a series of mishaps saw another piano that was destined for Cromwell ruined during the February 22, 2011, earthquake in Christchurch.

Cromwell and District Arts Council secretary Peter Mead described the piano as the "cornerstone instrument for many ensembles" and said the catalyst for buying it was to bring live classical and contemporary music to Central Otago.

"Live chamber music in most parts of New Zealand is an active and fundamental part of a district's cultural scene.

Chamber music has been an infrequent ingredient in this district's recent music offerings, but Cromwell Community Arts is about to rectify this omission in association with Chamber Music New Zealand."

That association begins in the Cromwell Memorial Hall next Friday with a performance by internationally recognised Chinese-American pianist Jian Liu, who has recently been appointed assistant professor of piano at the New Zealand School of Music in Wellington.

Liu was only 12 when accepted into the Central Conservatory of Music in Beijing and only 15 when he won his first competition, the Missouri Southern International Competition, in 1996.

Since then he has played on stages throughout Europe, Asia and the United States, as well as New Zealand.

Four more groups will travel to Cromwell to perform another five concerts throughout the year, including saxophone quartet Saxcess.

In late June, they will perform a special concert depicting the story of Adolphe Sax, inventor of the saxophone.

Mr Mead described their music as a "mixture of jazz, classical and cutting-edge contemporary".