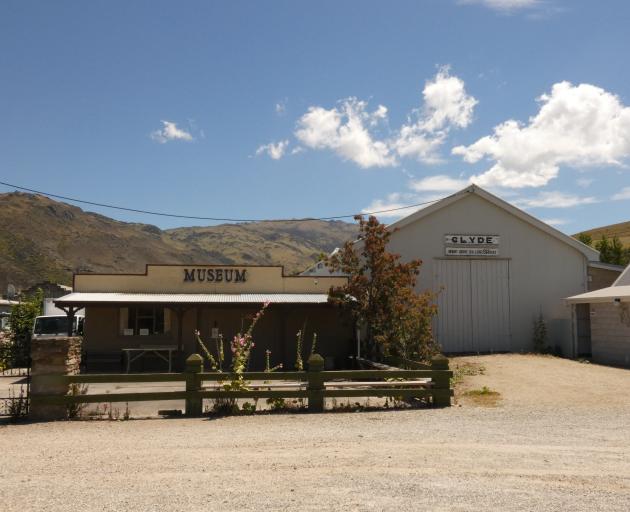 The Briar Herb Factory Museum site is to be redeveloped into a purpose-built museum/community facility by 2025. PHOTO: JARED MORGAN
The Central Otago District Council (CODC) is seeking architectural services for the more than $4 million redevelopment of the Briar Herb Factory Museum into a purpose-built museum/community facility.

The development will allow for the display and storage of the Clyde Museum collection, and to incorporate the Clyde Library but it is a long game - completion is not set until 2025.

The library is now situated in the Clyde District War Memorial Hall, in Fraser St.

The proposals sought from qualified architectural firms provide for a three-step design process towards a point that the redevelopment can be tendered and building consent obtained.

The project has had a long gestation period and it will be a full seven years from when the plan was conceived in 2018 to completion in 2025. 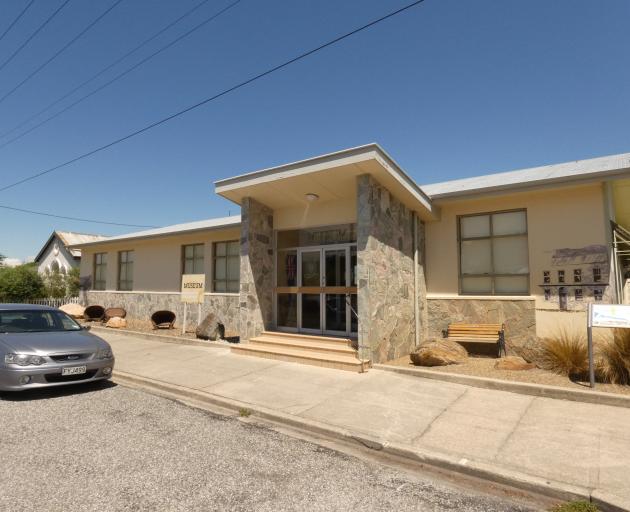 The Clyde Museum’s Blyth St site is to be repurposed. PHOTO: JARED MORGAN
That was followed by an open day in July where public feedback was sought.

The studies were prompted by pressures on museum buildings, some of which remain closed due to earthquake concerns; increasing strain on Clyde’s museum volunteers; and questions about how to best preserve Clyde’s extensive museum collections.

The combined results were then whittled down to six possible options.

The outcome was an overwhelming preference to close and repurpose the Blyth St site and for the redevelopment of the Briar Herb Factory Museum in Fraser St.

At its February 2019 meeting the Vincent Community Board resolved to put $94,000 in the 2019-20 annual plan to fund the development of concept plans to progress the redevelopment of the Briar Herb Factory Museum and the costing and re-purposing of the Blyth St Museum.

Then at the board’s November 3 meeting the board approved "project placeholder figures" for the project.

They include $400,000 in year three to allow for the Briar Herb Museum site to be prepared for development, including the demolition of some buildings and the relocation of the Clyde jailhouse to the site.

Some $4 million in year five has been set as the building construction "placeholder" with an opening date set for 2025, once plans have been finalised and dates set.

Requests for proposals for the architectural work for the project close on February 5.