The Otago Youth Adventure Trust's Berwick camp, damaged in a dramatic landslip a week ago, could be back in business sooner than anticipated, trust chairman Brian Pickard says.

He hoped that instead of it taking months, the camp could reopen, in a limited capacity, in about a month.

About a third of the Berwick Lodge was hit by a slip last Saturday morning just after 6 o'clock, an event that trapped several vehicles but did not result in injuries to any of the 42 people staying there for a Red Cross emergency response team training event.

They had evacuated the building before it began to move.

Organised demolition and removal of the damaged building area was expected to take place soon and then the rest of the building would need to be inspected and declared safe for occupancy, Mr Pickard said.

This week, the sprinkler systems for the building had been reinstated and security systems restored. The drainage would also have to be checked before occupancy could be allowed.

The kindness of people following the event had been almost overwhelming, particularly for camp warden Jenny Scott, who had been inundated with messages of sympathy and support, he said.

Offers of help from the business community and Rotary club members who had been involved with much of the voluntary work on the damaged section of the building had been "quite phenomenal".

"There's a huge amount of goodwill out there."

Mr Pickard said it was "quite amazing" what had been achieved in less than a week.

The trust's insurance company had inspected the site and accepted the claim, but no decision about rebuilding had yet been made.

"That decision is some way down the track," he said.

The section of the complex affected by the slip contained boys' accommodation for between 20 and 30 and part of the access way to the sauna.

The confidence course at the camp was not affected. 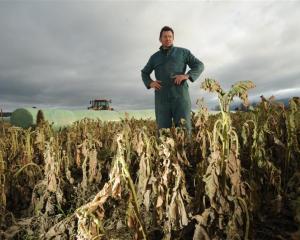 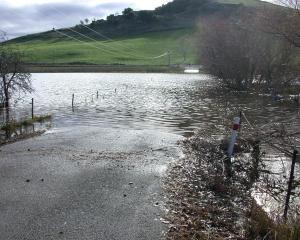 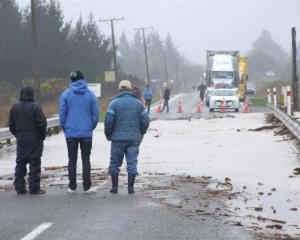 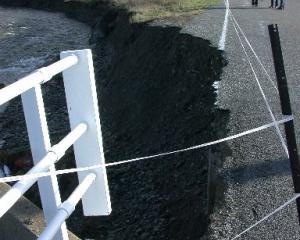 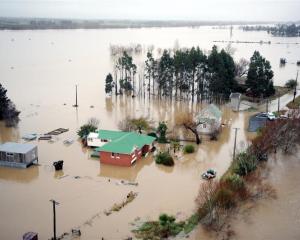 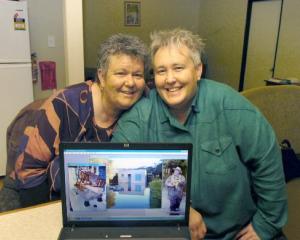 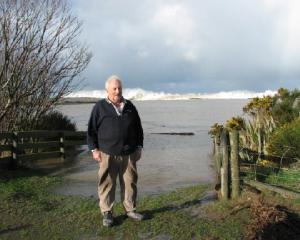 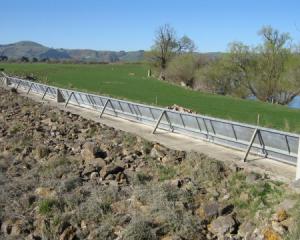 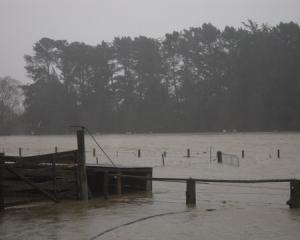 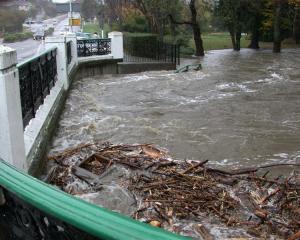 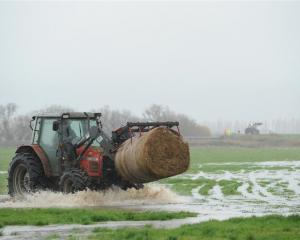