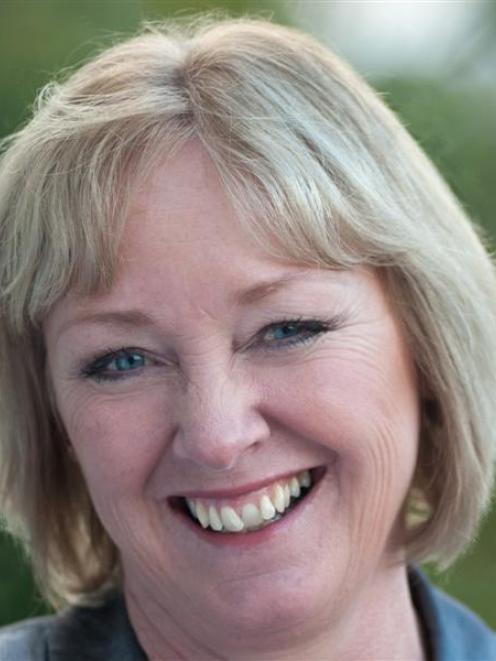 A 4300sq km area around the Mackenzie Basin and the Aoraki/Mt Cook National Park was designated an international dark sky reserve last year, and Mrs Dean said Central Otago, Waitaki and the Mackenzie Country all looked well-placed to take advantage of ''an expected'' influx of well-heeled tourists to New Zealand.

Mrs Dean, who is also parliamentary private secretary for tourism, and attended the conference as a representative of Tourism Minister John Key, said the conference also emphasised that both the Australian and New Zealand tourism industry were very much aligned.

''Both countries have a natural beauty, clean blue skies and a sense of adventure, all of which are attractive to tourists, especially for those who don't see too many `blue skies.' Likewise, we're both also long-haul destinations, so we must make sure what we have to offer tourist is of a high quality. We have to give them more than they expect and I believe, in the main, we do.''

There should now be little doubt over the role China and India's tourist market would have on ''this part of the world'', she saidShe said she also foresaw a bigger role for her own electorate, and suggested that ''we here could develop our part of the country as a wine and food destination''.