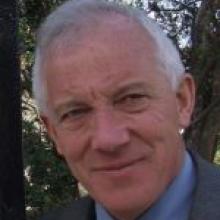 That is reflected in the reliability of electricity supply, which has exceeded its benchmark and steadily improved in the past three years.

Network Waitaki is wholly owned by its consumers through the Waitaki Power Trust and has just released its annual report for the financial year to the end of March. 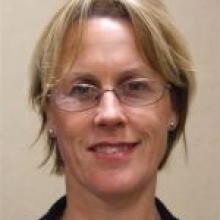 Company chairwoman Clare Kearney said the past financial year was expected to be challenging, and Oamaru had been expected to feel the effects of the economic recession and a drop in dairy payouts.

While this did happen, a lift occurred in the later part of the year, leaving a relatively optimistic outlook going into the new financial year.

Mr Clark said during the year the company had continued its network development in urban and rural areas to meet growth forecasts and improve security of supply.

Significant projects undertaken during the year included improving the 33kV line between Enfield and Ngapara, completion of stage 2 upgrading of the 11kV line in the Kakanui valley, upgrading the Chelmer St and Redcastle Rd substations in Oamaru and installation of two new feeders from Redcastle Rd.

In terms of reliability, electricity supply was lost for 64.23 minutes last financial year, compared with 69.35 minutes in 2008-09. That included planned and unplanned shutdowns.

In the previous financial year the group, which included the company's contracting arm, Network Waitaki Contracting, returned a net surplus of almost $2.6 million, compared with about $2.7 million in the 2009-10 financial year.

The company retained a $1.3 million surplus for the year.