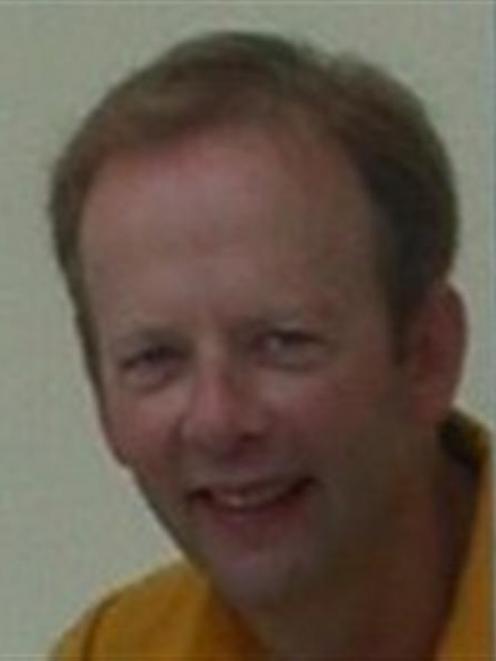 Craig Dawson
A dirty trick by a faceless bureaucrat in Wellington" was how Waitaki district councillor Craig Dawson describes a cut in the mileage rate reimbursement on council duties, which he says threatens his ability to represent his rural ward.

Cr Dawson, the new Ahuriri ward councillor who lives at Omarama (about 120km from Oamaru), said the mileage rate set by the Remuneration Authority made his position as councillor of a rural ward untenable.

Councillors receive 70c a kilometre for the first 5000km in a financial year, then 35c a kilometre, both of which are taxed. The reimbursement is only paid on trips of 30km or more on council business.

Since being elected in October, Cr Dawson has already covered 4438km on council business. From 5000km onwards, reimbursement will be halved.

"I would love to see [the bureaucrat] run his car for 35c a kilometre, minus tax," he said.

For the past six years, when he was Ahuriri Community Board chairman, the rate had been 70c a km, regardless of the kilometres covered.

The change, introduced recently by the authority, was "a contractural issue". Candidates were not told in the candidates' booklets handed out at the election it would be changed.

The reimbursement was itemised, scrutinised and on the public record, he told the Waitaki District Council meeting on Wednesday .

Waihemo ward councillor Cathy Dennison, who lives at Palmerston (about 60km from Oamaru), said rural councillors were penalised by the rate.

Waitaki Mayor Alex Familton said it was paramount there was democratic representation no matter where a person lived.

The council decided to make urgent representation to the Remuneration Authority for 70c a km to be paid, regardless of mileage, to identified affected Waitaki district elected members.

Remuneration for the mayor and councillors was also set at Wednesday's meeting. A major change in committee structures, already approved by the council, makes some comparisons with payments for the previous council difficult.