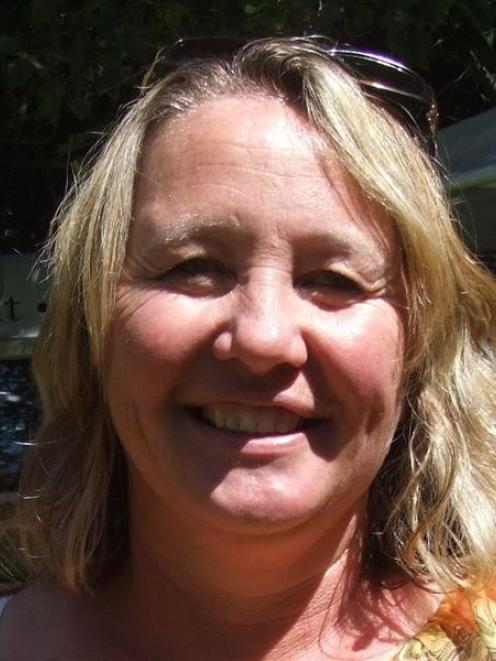 Alison Banks
Police are boosting their numbers in the Waitaki Valley during the Christmas holiday period in an attempt to quell the type of disorderly behaviour which disrupted Otematata at Labour weekend.

An appeal has also been issued to parents to be involved, by ensuring they know where their children are, what they are doing and to be aware of the consequences of supplying them with alcohol.

Other moves which have been implemented include a temporary liquor ban in Omarama, a temporary police station at Otematata, visits by the rural drink-driving unit, additional highway patrols, and providing facilities at Omarama to detain and process offenders in the Waitaki Valley.

Police, emergency services, the Waitaki District Council's community safety officer, Alison Banks, Ahuriri Community Board members and ratepayers and residents' organisations met on Monday, at the Otematata Community Centre to discuss how to cope with the thousands of campers and holiday home owners in the Waitaki Valley during Christmas and New Year.

Police Sergeant Tony Woodbridge said on Thursday an increase in police numbers would be noticeable throughout the Waitaki Valley over the holiday period.

Eight additional officers, in addition to the two constables at Kurow and Omarama, will be in the valley.

Senior Sergeant Jason McCoy encouraged residents and visitors to the Waitaki Valley to phone police on 111 or *555, day or night, if they were concerned about driving offences, anti-social behaviour, disorderly conduct, burglary or damage.

Highway patrols would be targeting motorists driving while under the influence of drink and drugs and monitoring drivers' speed, fatigue, mobile phone use and the wearing of seat belts.

Camping grounds around the Waitaki lakes would be monitored by a camp ranger, who would enforce a total fire ban, because of the dry conditions.

Mrs Banks will be working in Omarama during the Omarama Rodeo on Monday, to support the liquor ban, which covers the whole town from from 9pm today to 6am on January 3, and the police initiative to have offenders cleaning up the streets.

"This is a first for the Omarama community and will enable the council and police to monitor the temporary liquor ban for future use in Waitaki townships," she said.

Other initiatives have been discussed with the council, police and emergency services.

These will be taken to the community board next year for further discussion and possible implementation, Mrs Banks said.

"One of the biggest problems throughout the district is parents supplying young people with alcohol and not being aware of the consequences of this action.

"A number of young people have been caught shoplifting and damaging property since school broke up.

"My message to these parents is: please take responsibility for your children, spend time with them and be aware of where they are and what they are doing," she said.

In Oamaru, it will be business as usual.

The Waitaki Guardians have increased their presence in the business district to include afternoons.

They will help support visitors to Oamaru, providing them with information, make efforts to reassure festive revellers and try to act as a deterrent to drinking-related offences.