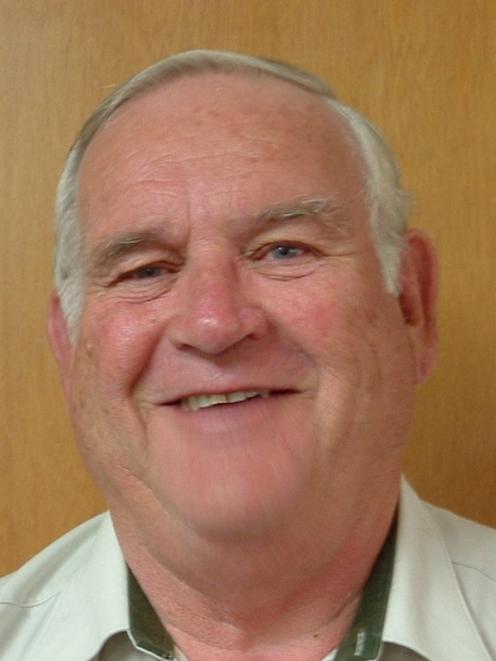 Eric Spittal believes his previous experience handling emergencies will hold him in good stead as mayor of the Waitaki District.

Mr Spittal is a former Waimate Borough councillor, but is best known in the Waitaki district for his rural fire and emergency work handling major natural disasters such as floods and snowstorms.

Semi-retired, he wants to give back through the top job in the district. He is one of seven candidates standing for mayor in this election.

Why are you standing for mayor?
''I have served every community that I have lived in as a volunteer. I see being mayor as an extension of this community service. I have served this district well in emergency management and as a volunteer for 15 years with Oamaru Lions Club and as a firefighter. I was the first chairman of the inaugural Relay for Life in Oamaru and am well known to the community, both urban and rural.''

What position do you think the district is in?
''Excellent. The three previous mayors - Duncan Taylor, Alan McLay and Alex Familton - have laid the foundation for an energetic, successful district, both urban and rural which now has the eyes of the nation on it.''

What are three issues facing the incoming council and why?
''Maintaining rates at a sensible level whilst ensuring that the district continues to grow, including continuing to drive for the tourism dollar and solid advancement in job creation.

''Resolve the Forrester Heights issue one way or the other. From an environmental point of view, drive an initiative to contain pollution from the huge impact of dairy farming in consultation with the farming community, and resolve coastal-erosion issues.''

What would be one thing you would like to have achieved by the end of your term, and why?
"Continued with the good work done by Alex Familton. Maintain a ''middle-of-the-road'' approach to problems.

"Have a united, progressive council team making progress without any huge impact on the rates, maintaining a consensus of opinion from the community and achieved a rural and urban interface that is a productive partnership.