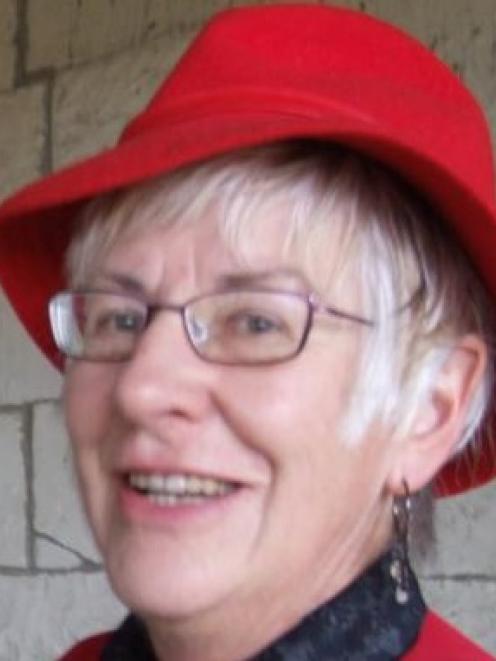 Helen Stead
A move to halt the Waitaki District Council's Forrester Heights residential subdivision will come to a head this Wednesday with a councillor's notice of motion.

Since it was first mooted in 2006, Cr Helen Stead has opposed the 27-section subdivision on 5.842ha of land on Cape Wanbrow overlooking Oamaru harbour and the town.

The council intended to subdivide the land and use the profit to help pay for the $10.3 million redevelopment of the opera house, but hit a snag when it found the land had been designated a reserve in the 1930s.

The council deemed this a mistake.

Since then, the council has been waiting for Parliament to lift the designation through the Reserves and Other Lands Disposal Bill (Rold Bill) and give it title to the land so the subdivision can go ahead.

However, Cr Stead wants the subdivision stopped and the council to focus on another residential subdivision it has proposed on Hospital Hill.

In her notice of motion filed for Wednesday's meeting, she moves: -

• The council withdraws its application to Parliament to have the reserve status removed from the land.

• The council formally agrees the land be shown as a reserve of cultural, historical, natural, recreational and scientific significance under the Reserves Act.

• The council reallocates the Forrester Heights budget of $3 million, less what has already been spent, to the Hospital Hill subdivision.

Cr Stead said no evidence had been produced or even sought by the council to support its contention the Forrester Heights land, including Lookout Point, was not significant as a reserve.

Similarly, the council had not proved the land was suitable for sale, subdivision or development for residential use, she said.

There had been no public consultation on freeholding and subdividing the land, including on the resource consents, which were non-notified, she said.

Inclusion of the Forrester Heights land in the Rold Bill was controversial and should be removed by the Government, she said.

She questioned the council and ratepayers' liability, including in the cost of the development; the time that had passed since it was first proposed and the benefits and "questionable" estimated sale prices of $300,000 to $350,000 for the sections.

"Sections for sale at approximately half this price languish on and off the market," she said.

Under meeting procedure, she will have to get a councillor to second the motion before it can even be discussed.