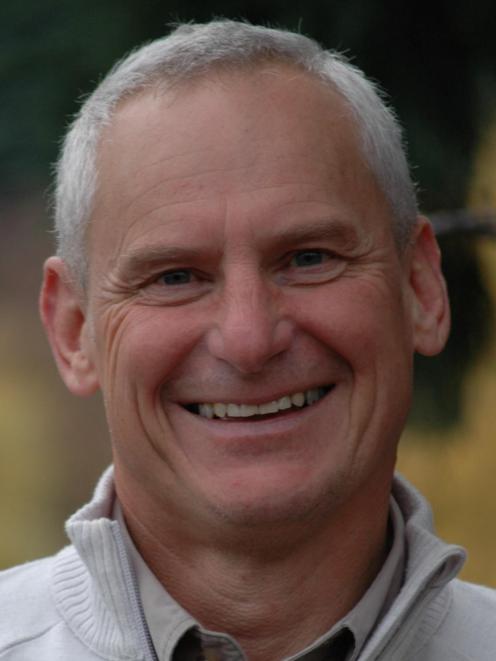 Roger Taylor
The Queenstown Lakes District Council is likely to overspend this year's $500,000 budget for legal and witness fees by at least $300,000.

The costs associated with Environment Court cases largely cannot be controlled by the council because the appeals are submitted by applicants or submitters.

The council's strategy committee decides the scope of any Environment Court mediation and the council policy is to defend its commissioners' decisions.

In December, the strategy committee and the finance and corporate accountability committee were warned about the overspending by the council's corporate and regulatory services general manager Roger Taylor.

Here are some more things to ponder:

Subsequent costs dealing with memorandums from the Environment Court and finalising conditions contained in the resource consent issued on May 3 have not been included.

The council has applied to recover some of these costs from the Upper Clutha Environmental Society, which lost an appeal seeking to have the building platform shifted.

It is understood the applicants are also seeking costs from the society.

The council has also applied to recover some of these costs from the environmental society, which was unsuccessful in its appeal against the house site.

• The council has yet to determine its costs in 22 other cases before the Environment Court as of November last year.

Of those cases, nine appeals were initiated by third parties.

Just one, the Parkins Bay golf course and housing development, was initiated by the Upper Clutha Environmental Society.

The 13 remaining appeals were filed by applicants following an unfavourable determination by a panel of independent commissioners.

• If the council was successful in defending a relatively straightforward Environment Court case lasting no more than three days, costing about $40,0000, a costs award would generally be at most a third of actual costs (leaving over $26,000), plus the process costs (of about $30,000) incurred in getting to court, Mr Taylor said.