Hunter River 'too small for jet-boats and fishing' 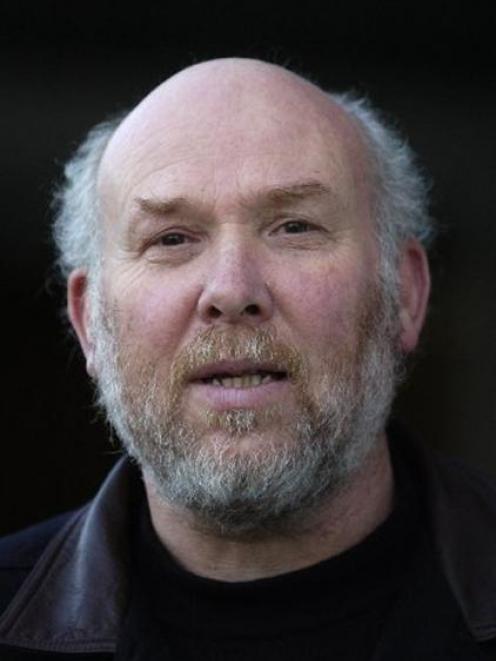 Niall Watson. Photo Peter McIntosh.
The Hunter River is too small to accommodate both jet-boaters and anglers, the Otago Fish and Game Council says.

A bylaw review by the Queenstown Lakes District Council has provoked a reconsideration of the boat speed limit on the Hunter River.

A conflict exists in the the provisions of the district plan, which permits an open season of boating between May and October and the bylaw. It puts a five-knot speed limit on the river.

Otago Fish and Game Council chief executive Niall Watson said the bylaw was considered by the Wanaka Community Board which supported the status quo, but allowed for the limit to be uplifted by the chief executive of the Queenstown council.

The Hunter River was a nationally important wilderness trout fishery and was known for having low numbers of anglers and little human intrusion.

Jet-boating on a river like that would "disrupt the enjoyment of anglers, disturb fish and adversely impact on the wilderness characteristics," he said.

"The fact is the river is too small to accommodate both at a given point."

Recently when the speed limit had been uplifted, some jet-boaters took advantage of it to the detriment to anglers' safety on the river, he said.

At a meeting of the fish and game council yesterday, chairman John Barlow said in the long-term the only way to resolve the matter was through a change to the Queenstown council's district plan.

The councillors decided to support the retention of the bylaw. Mr Watson was also to speak to the Queenstown council when the matter next came before it.