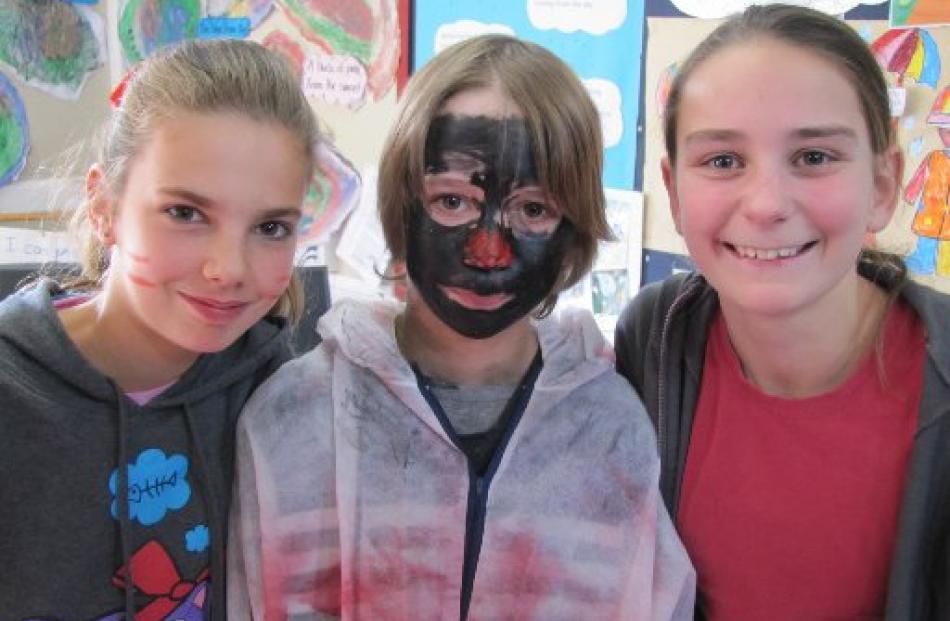 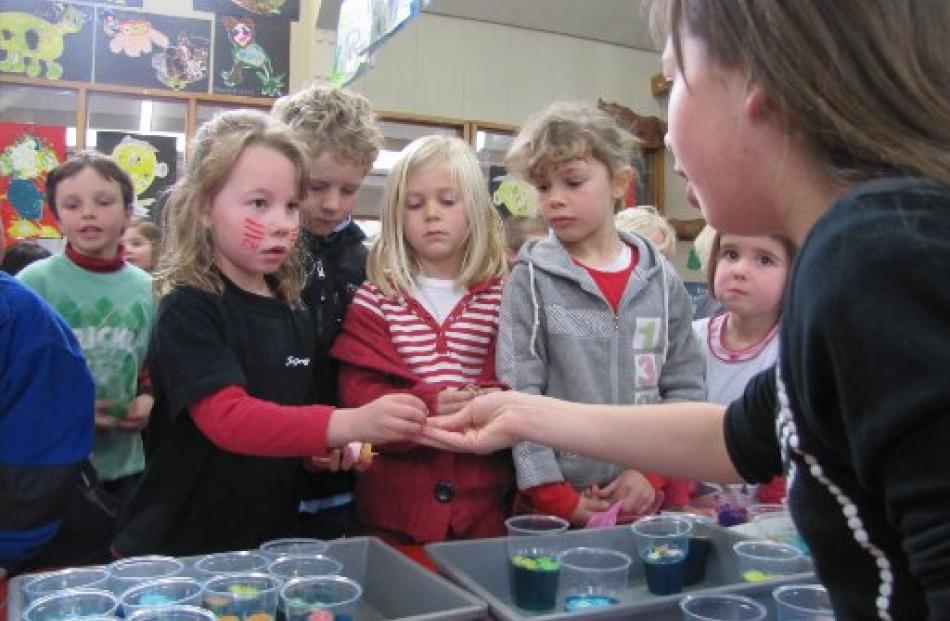 Year 1 and 2 pupils from Queenstown Primary School use their hard-earned money to raise funds. 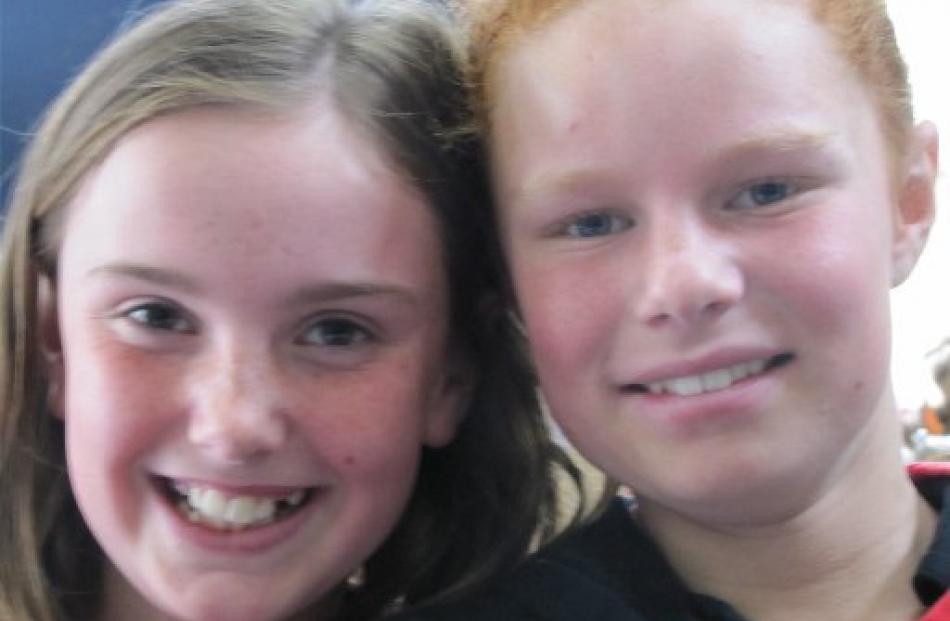 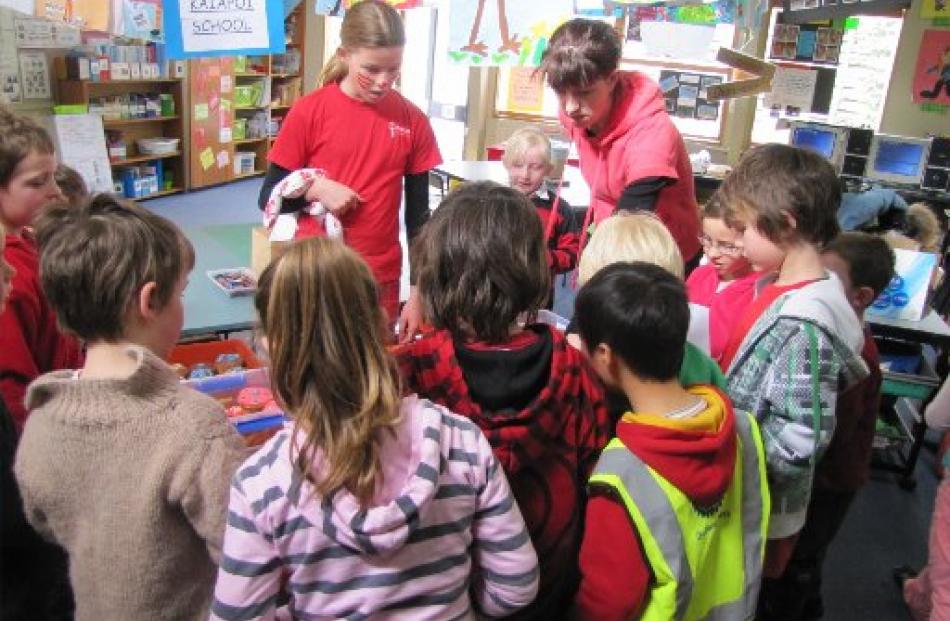 Pupils at Queenstown Primary School on Thursday helped to raise funds for the Kaiapoi Borough School community which has been badly affected by the Canterbury earthquake.

Children from years 1 and 2 at Queenstown Primary held the fundraiser as part of a final project for their inquiry unit into the importance of water.

Fea Stephenson, year 1 teacher and the driving force behind the fundraiser, said it was a great way to finish the educational unit and raise funds for the Kaiapoi community.

"We are holding the fundraiser to show the pupils the importance of water in a meaningful way," she said.

One result of the Canterbury earthquake is cracked water pipes at the the Kaiapoi school.

Pupils were encouraged to try to raise the money to spend on the day on items such as cakes, toys and jelly.

All of the items were made or donated by the pupils the previous day.

"Rather than just bring the money in from their parents, we tried to encourage the children to earn the money at home," she said.

Several of the pupils donated their pocket money to the cause.

Manning the stalls for the event were members of the year 7 student council and several year 6 pupils.

Emily Lattimore, of the year 7 student council, said she was happy to help out.

"An earthquake damaged the school in Kaiapoi really badly and we need to raise some money. That is why we're all wearing Canterbury red and black."