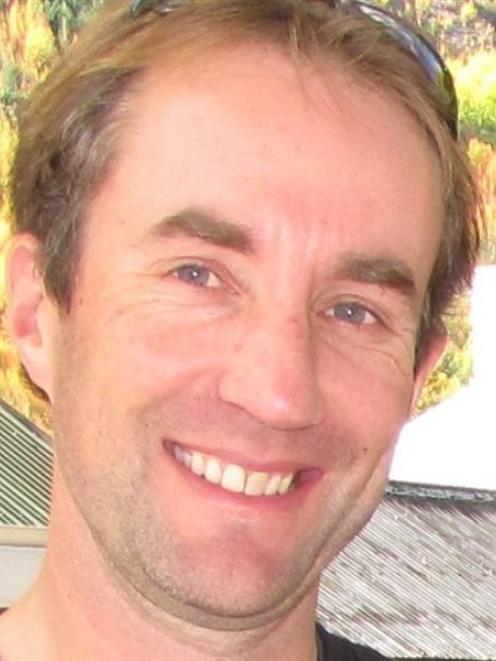 Sean Drader.
Queenstown Police senior intelligence analyst Senior Constable Sean Drader encourages people in the community to become a "fan" of the police and help widen the net when it comes to solving crimes and apprehending offenders.

This is the third column I've written about policing in Queenstown.

The first topic was about how safe our town is and how we focus our policing resources.

The second column was about the benefits of closed-circuit television.

This time I thought I would plug the Queenstown Police Facebook page.

Media last week reported that revenue from social media is predicted to reach $10.3 billion this year, which is an increase of 41%.

In New Zealand, social media is proving to be an effective tool for police in the overall mix of interacting with the community, helping solve crime and aiding the recruiting effort.

It makes sense for police to be using social media as another means to connect with people in an increasingly online world.

It has a very low overhead in terms of maintenance and is an effective means of reaching large and/or niche groups of people.

About 2500 people are fans, and over 1800 look at it each month, to try and help identify offenders.

In other areas police use social media for branding, promoting messages, or transmitting information.

Queensland Police published a report on the success of using Twitter during state emergencies.

Here I find people are more interested in seeing pictures of offenders "caught in the act" - sometimes identification is made in half an hour.

It's also a useful way to locate offenders with arrest warrants who have been avoiding court.

Facebook seems particularly successful in our town, compared to the rest of New Zealand, probably because of our defined geographic boundaries, small scale, and high level of internet usage.

I'd like to see more shops and businesses take advantage of the site, as it is a great way to warn people when a recidivist thief comes into town, and, of course, it helps us to locate them, too.

If you haven't already, take the time to look at http://www.facebook.com/QueenstownPolice and if you are interested in becoming our eyes and ears, please do become a fan.