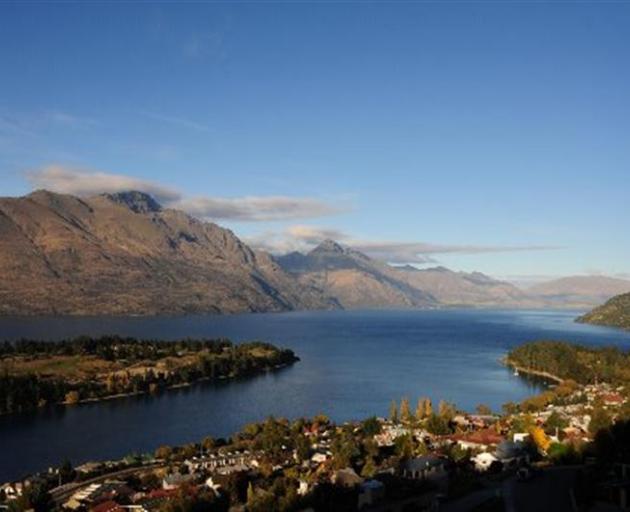 Many people could find it impossible to buy their first home in Queenstown. Photo by Craig Baxter.

Colliers International, the company in charge of leases for the development, this week advertised for a cafe operator to fill retail space directly in front Five Mile's planned 4200sq m Countdown supermarket.

It cited a completion date of early 2013 for a 120sq m cafe as part of construction of stage one of the complex, which is worth about $70 million.

However, while construction was initially due to start in October, delays in obtaining final resource consent has meant the developer, Queenstown Gateway, still cannot begin work.

When contacted for comment, Five Mile spokesman Simon Holloway said they were "marching along still", getting ready for construction and making "strong" progress on leasing.

He was confident the construction company lined up for the project would be able to stay on in Queenstown, despite the delays, but said it was an issue not just for Queenstown Gateway.

"There's plenty of opportunities in other parts of the country at the moment," he said.

"I think it's an issue facing the whole industry. They will struggle to hold the construction industry here unless there are some planned projects starting soon."

Confirmed for the 26,000sq m big-box retail complex is the Countdown supermarket. Proposed are a six-screen cinema complex, bulk retail outlets and 40 to 50 smaller retail and food outlets in a mall based around a two-level department store.