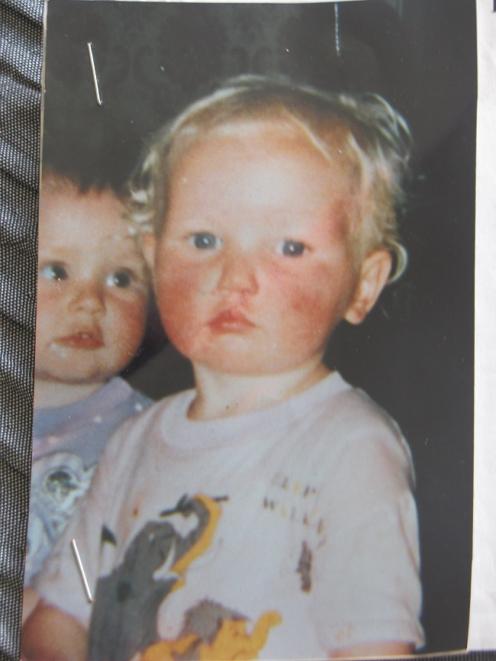 Two-year-old Amber-Lee Cruickshank was reported missing on October 17, 1992 and has not been seen since.
A coroner's decision could help solve one of Queenstown’s four unresolved missing person cases.

A decision is pending on the disappearance of Queenstowner Matthew Hamill, who went missing on October 29, 2008. An inquest into his disappearance was held at the Queenstown District Court earlier this month.

Information released to Mountain Scene by police shows he’s one of four unresolved cases in the area.

The earliest is that of two-year-old Amber-Lee Cruickshank, who was reported missing on October 17, 1992. She disappeared from Kingston and has never been seen again, sparking one of New Zealand’s most enduring mysteries.

The most recent case is that of 27-year-old American tourist Tyler Nii, who plunged into Lake Wakatipu following a tandem skydiving incident on January 10 last year.

He is presumed dead, but efforts to find and retrieve his body have proved unsuccessful.

Wanaka man Simon Bell, 33, also remains missing. He was reported missing by his former partner on February 2, 2015, after setting out from Esquilant Bivouac with the intention of climbing the west peak of Mt Earnslaw. In 2016 Coroner David Crerar found Bell probably died from severe traumatic injuries sustained in a mountaineering fall.

And while they’re not counted in Queenstown’s stats, Queenstowner John Beckenridge and his step-son, Mike Zhao-Beckenridge, remain missing. Beckenridge collected Mike from his school in Invercargill on March 13, 2015, breaking a court order.

They haven’t been seen since, although Beckenridge’s car was found in Curio Bay, in the Catlins. Police wound up the investigation this year, referring the case to the Coroner.