Residents balk at rates for centre 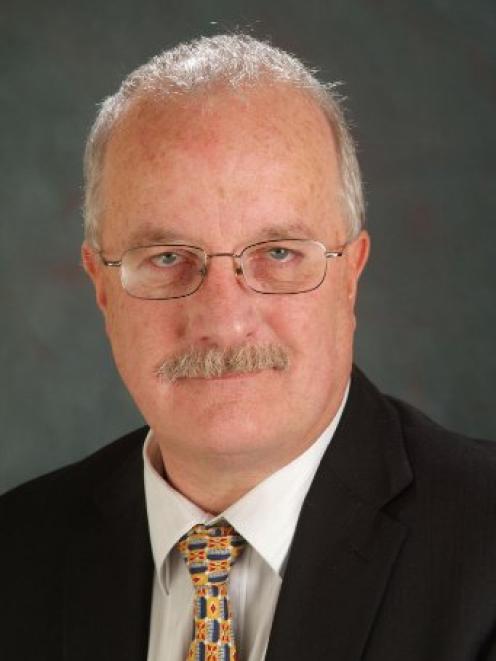 Charles Hakkaart
Some residents in the West Otago ward are threatening to refuse to pay a portion of their rates to the Clutha District Council to be used for the planned recreation centre in Balclutha, a community board meeting in Tapanui was told yesterday.

The claim was made by West Otago Community Board member John Herbert in front of Mayor Juno Hayes and council chief executive Charles Hakkaart.

But Mr Hakkaart told the Otago Daily Times after the meeting if ratepayers carried out their threat and did not pay, they could be taken to court.

Mr Herbert said the West Otago ward ratepayers felt their submission to the council opposing being rated for the $5.5 million centre had fallen on deaf ears, and the ward had been backed into a corner.

Many felt refusing to pay the rate was now their only option, he said.

"...people have got hold of me, and they feel strongly about it; they are simply not going to pay it."

Mr Hakkaart said if people refused to pay, they could be taken to court.

There were processes under the rating Act, and people who refused to pay would be charged penalties.

Eventually, a debt collector would be put on to them, and if they still refused to pay, they would be taken to court, he said.

"But we are talking about $4, which is less than we were going to charge if we had stuck to the old system."

Mr Herbert said he had "quite a constructive discussion" with the local government ombudsman, and there was recourse available to the ward.

He was also scathing of a comment made by Balclutha ward councillor Hamish Anderson during the annual plan council meeting earlier this year.

"Cr Anderson said: 'It's only a cup of coffee'.

"Well, we will keep our cup, thanks," Mr Herbert said.