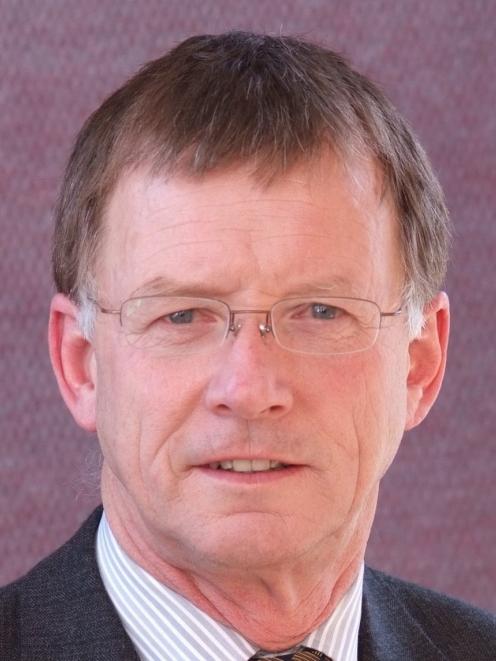 Fraser McRae
One of the largest Environment Court mediation processes to be held in Dunedin enters its second round next week.

Twenty-one appeals over the regional council's proposed rural water quality regulations were lodged with the Environment Court in June.

The process now involved court-ordered mediation between all parties to either settle issues before a court hearing or narrow down the points to be heard in court.

Council policy and resource planning director Fraser McRae said the sessions were held behind closed doors and without prejudice.

''It's our biggest involvement [in Environment Court mediation] by a long way.''

A court-appointed mediator facilitated the sessions.

Given the potential for problems, there was a ''very good spirit'' and sense of co-operation between parties in the attempt to come to a common agreement, he said.

The council had circulated further material to the parties involved and a further two days of mediation were scheduled for next week.

A decision on whether any further mediation or a court hearing would be held would be made by the mediator.

The mediation was funded by the Environment Court through fees paid by parties when lodging their appeals.