Ratepayers in Balclutha could have to pay an additional $23.59 each towards the Balclutha Centennial Swimming Pool refurbishment after the Clutha District Council decided to increase the budget for the project. 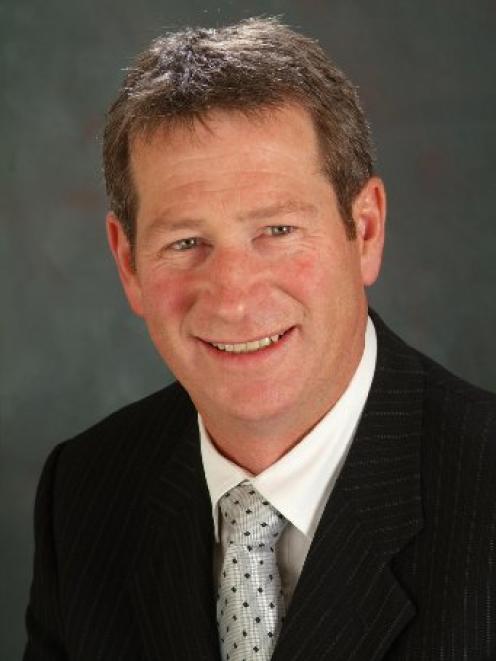 The council's corporate services committee had recommended the budget for the project be raised from $2.2 million to $3 million.

At the corporate services committee meeting, Cr Jeff Seymour was concerned at the significant rates increase and suggested the rating mechanism to fund the project be considered as part of the council's next long-term plan.

Corporate services manager Alan Dickson told the council the $3 million estimation was at "the top end" and the cost would probably not reach that, but a council recommendation was needed to proceed to tender.

The recommendation was passed at Thursday's full council meeting, meaning the Balclutha community services rate, designed to cover 65% of the cost of the pool refurbishment, would rise from $53.76 to $77.35.

The remaining 35% of the project's cost would be collected from the surrounding district through the uniform annual general charge, which would rise slightly from $7.32 to $8.87.

The council would raise a loan for the pool project, repaying it over 25 years at 6% interest.

The trading in public places bylaw will go through a review process, the district council decided on Thursday.

The issue of street traders competing with Balclutha businesses was raised by greengrocer Nancy Young during the regulatory services committee on September 2.

Representing Balclutha's two greengrocers, she told the committee their livelihoods were under threat from street traders who could set up anywhere and trade all day with no fixed overhead costs.

Planning and environment manager Murray Brass presented a report to the council detailing the process involved in reviewing the bylaw and outlining options on hawkers.

As stakeholders, main-street retailers and the Chamber of Commerce would be consulted first and, based on that feedback, a draft bylaw would be prepared and presented at the October 7 council meeting.

Public consultation would be sought before the final decision is made on December 9.