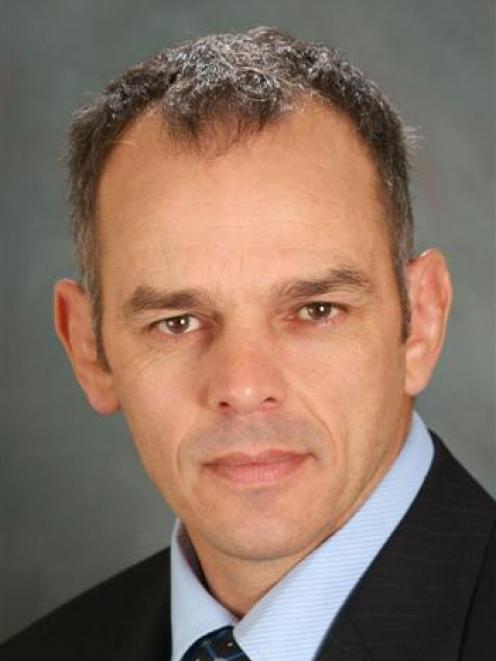 Alan Dickson
With tenders exceeding council budgets for the Balclutha Swimming Pool upgrade, the complex will remain open in the short term while plans are re-evaluated.

Clutha District Council corporate services manager Alan Dickson said the pool was due to close soon for about seven months for improvement work, but the closing date was delayed as the three tenders received were a "little bit higher than what we had budgeted".

The prices were not altogether unexpected though, as the last projected cost of the upgrade from consultant CPG was as high as $3.8 million, $800,000 higher than the approved budget of $3 million.

The council will evaluate the scope of the work to see what aspects of the plans could be altered, or dropped.

The tender options, none of which have been accepted, will be presented at a full council meeting on February 24.

"The good news is that the Balclutha pool will remain open to the public for longer than originally anticipated this summer.

"The trade-off is that there will be a reduced timetable because the number of swimming-pool staff had been downscaled in anticipation of a closure about now," Mr Dickson said.

A revised pool timetable will be effective from February 19, and is available by contacting the pool on (03) 418-1049, or online at www.cluthadc.govt.nz.

The Kaitangata Pool will be closed on weekends for the remainder of the season, from the weekend of February 19 and 20, inclusive.