Passersby tried to save rider 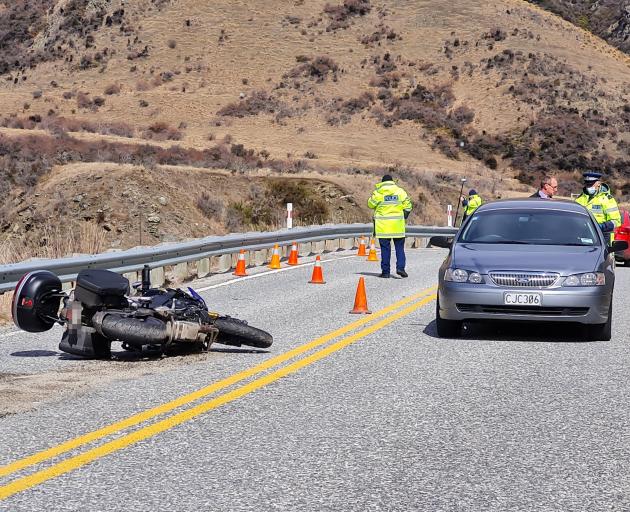 Other motorists also helped the Invercargill man, who was travelling with a group from Queenstown to Wanaka.

Acting Senior Sergeant Adrian Kerin, of Wanaka, said the paramedic arrived at the scene, a few kilometres south of Cardrona village, about 10 minutes after the single-motorbike accident and gave the patient CPR.

‘‘When we arrived, they were doing CPR on him,’’ Snr Sgt Kerin said.

‘‘There was a vague pulse but he didn’t, as far as we are aware, at any stage regain consciousness.

‘‘We are not 100% certain what’s happened ... to all intents and purposes, talking to people he was with, he was a good rider. 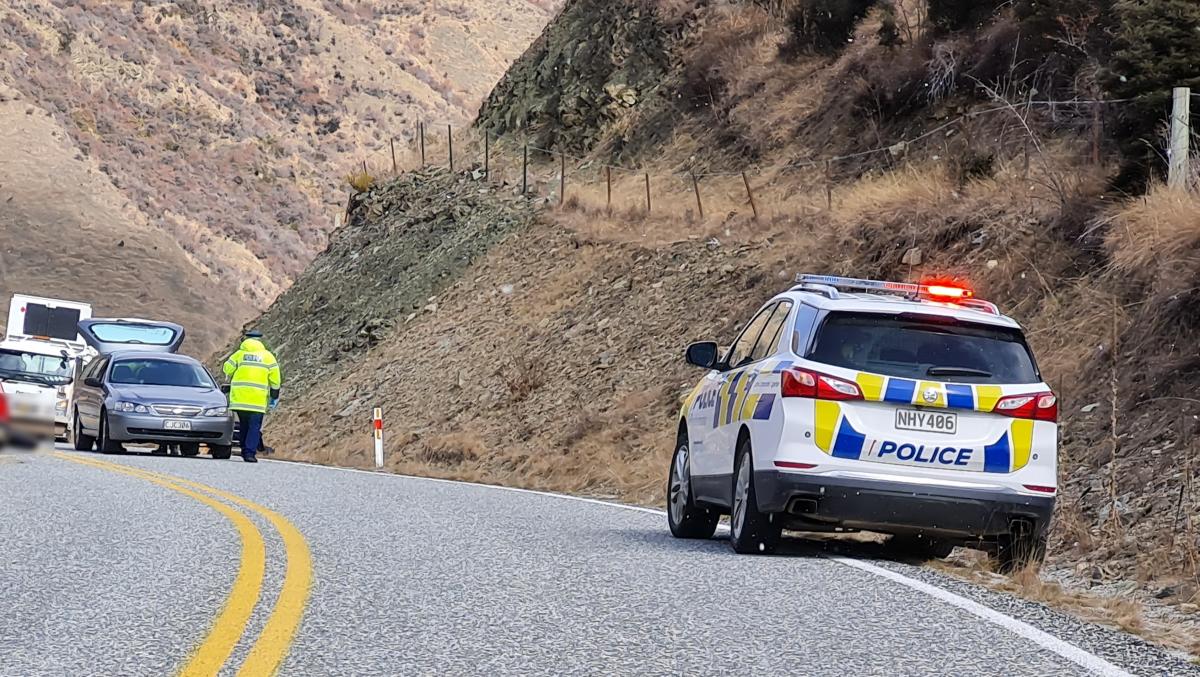 Police at the scene yesterday. Photo: Marjorie Cook
‘‘He’s come off on a corner that’s had a few incidents in the past, apparently,’’ he said.

‘‘We can’t rule anything out at this point in time, including medical events.’’

A police serious crash investigation unit and the coroner would investigate the death.

The motorcyclist had crossed the centre line while negotiating a ‘‘reasonably moderate bend’’ and hit a road safety barrier above a steep slope.

The rider had gone over the barrier but did not fall all the way down the slope, Snr Sgt Kerin said.

The man’s riding companions continued on to Wanaka after the accident.

Snr Sgt Kerin said he believed the man might not have been well known to other members of the group and had joined them in Queenstown.

The group’s original intention had been to ride to the North Island, but that trip had been put on hold because of the country going into Covid-19 lockdown.

The group had decided to go for a South Island tour as soon as Level 2 started, Snr Sgt Kerin said.