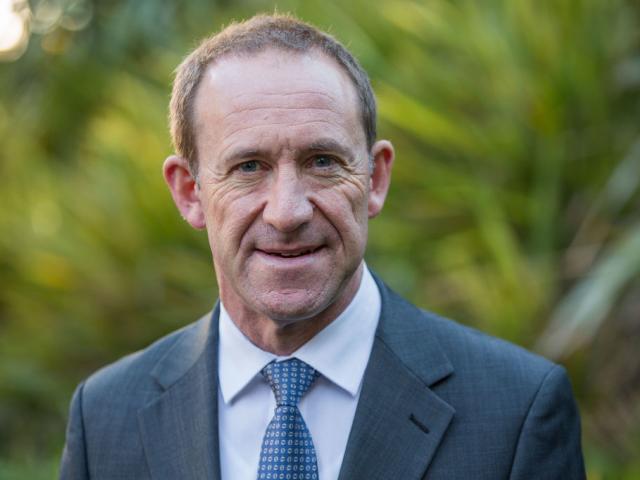 Andrew Little. Photo Getty
Thirteen days out from the seventh anniversary of the Pike River Mine disaster, the families of the 29 victims are buoyed after meeting the new minister in Wellington this morning.

The plan is to set up an agency to manage the re-entry within 100 days of the new Government being formed.

The families say a lot of work remains to be done and they now hope for re-entry of the drift leading into the mine before the end of next year.

Passage beyond the drift is blocked by a massive rockfall, with the bodies expected to be trapped behind that.

The minister now had to set up the new agency, look at budgets, equipment and manpower.

"It will take longer than the middle of next year," Mrs Osborne said.

"As long as it's done right and safely."

After six anniversaries spent "looking into the portal, with the guys behind the doors, no way of going in", things were now very different, she said.

"This year maybe, just maybe, it just might bring some closure to some families."

Mrs Osborne said the "core families" and Mr Little each outlined their expectations this morning.

This time there would be no secrets, she said.

That money could be better spent on a manned re-entry of the drift.

It's shameful that it takes a change of government to initiate a concrete plan designed to assist those families & friends of the Pike River disaster victims. Financial compensation is one thing but solace, comfort and to be able to lay those victims to rest is more important than a handful of dollars.