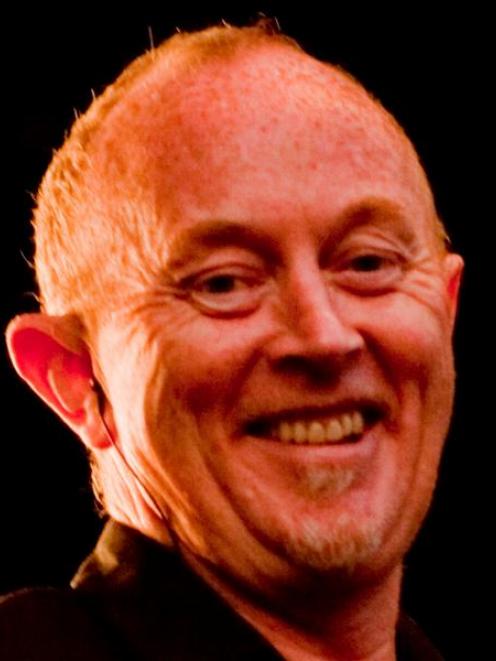 Dave Dobbyn.
Singer-songwriter Dave Dobbyn is writing new music to be performed at an upcoming tribute concert for the families of victims of the Pike River mining disaster.

Dobbyn will perform with the Orpheus Choir at the Dreams Lie Deeper show on May 10 at Wellington's Michael Fowler Centre.

"I am deeply honoured to be asked by the Orpheus Choir to write a piece for the Pike River 29 and their families and community," Dobbyn said.

"Having met some of the miners' bereaved families and their advocates, I'm very close to the task now. Their grief is overwhelmingly compounded by the ongoing travesty of Pike River.

"It's an injustice that is heart-wrenching and a story that must be etched into the heart and mind of every New Zealander," he said.

Twenty-nine miners lost their lives in the November 19, 2010 disaster after an explosion in the Pike River mine near Greymouth. Their bodies have never been recovered.

Dreams Lie Deeper will be a tribute to mining communities worldwide and a commemoration of events that have irrevocably changed the course of their lives, focusing on the Pike River Mine disaster.

Dobbyn has been commissioned to write lyrics and music for the tribute, and he will be joined on stage by the the 160-strong Orpheus Choir, the award-winning Wellington Brass Band and Wellington Young Voices.

The show has the approval of the Pike River Families Group Committee.

"The Pike River families are humbled that The Orpheus Choir of Wellington have commissioned Dave Dobbyn to write a song in honour of their men, who were tragically killed in the Pike River Mine disaster," said chairman Colin Smith.

"The families wholeheartedly support the Choir's Dreams Lie Deeper concert and have no doubt it will be a very moving event. Those family members who are able to attend are very much looking forward to being a part of the forthcoming concert."

Tickets for the show go on sale from Friday, January 31 through Ticketek.