Key positions behind the scenes

The ASB Otago Sports Awards continue with sports writer Adrian Seconi profiling the three finalists in the Video Tech Team Support Person of the Year category. It is a new award this year for those who are in key roles with teams. 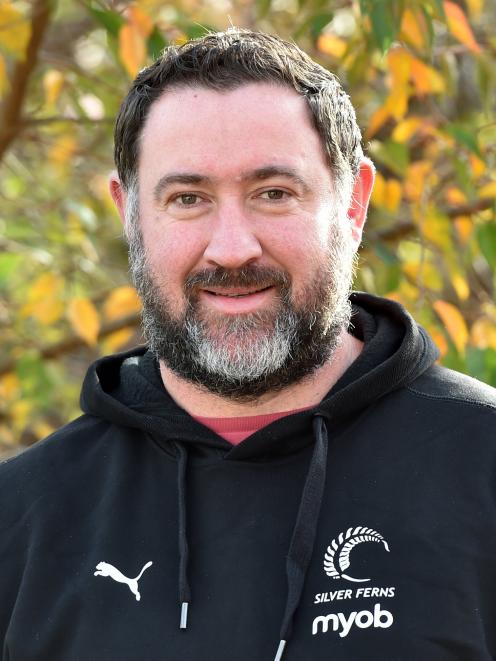 Hayden Croft does his best work from the top row of the bleachers.

But do not let his proximity fool you. The Silver Ferns performance analyst can still have an impact on what is happening on court.

The pair had worked together at the Steel and Taurua knew all too well the added value of a good numbers man.

Taurua was seen as the key but behind every coaching instinct she had was a statistic supplied by Croft to help back her up. 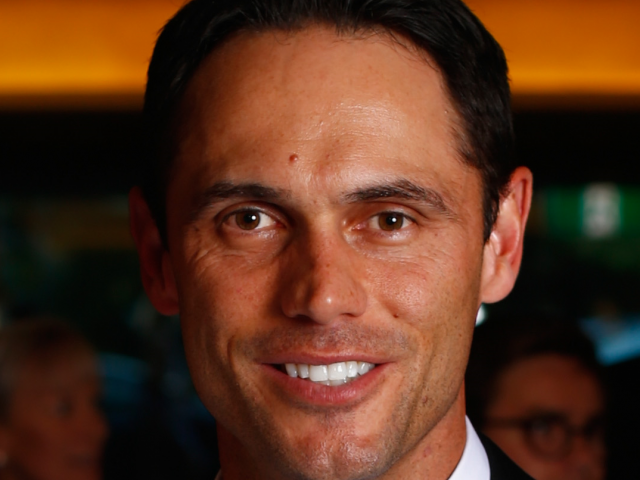 Chris Donaldson. Photo: Getty Images
Chris Donaldson’s introduction as the Black Caps strength and conditioning trainer in 2011 was a long way from the running track.

But the former Olympic sprinter’s reputation as a quality trainer was already well established.

The public probably underestimates the value of fitness in cricket. There appears to be a lot of standing around and even sitting down involved. But those a little more seasoned are only too aware of the link between a fit team and a winning team.

At a tournament like a World Cup, strength and conditioning is vital. Donaldson has helped New Zealand reach the final of the past two World Cups and that is testament to his skill.

And how many of those catches around the edge of the boundary has he also contributed to simply by getting the players fit enough to get there? 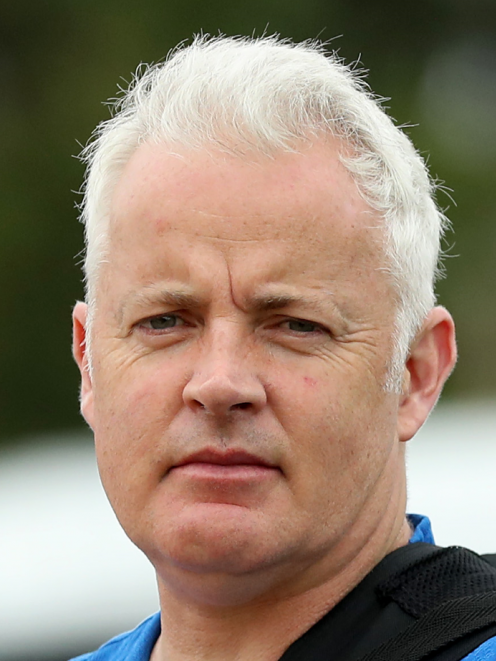 He is handy that Pete.

So handy the All Blacks have kept physiotherapist Peter Gallagher on the payroll for the past 15 years.

That is a long time in one role by today’s standards. And think about it. The 51-year-old spends all week patching up the players only for them to go out and smash each other around at the weekend.

That must be a bit like digging a hole then filling it back up again.

But Gallagher would not have it any other way. It is his dream job and he is very good at it.

He got his start with All Blacks in 2005 and has been to four World Cups — two of them ended very well.

In 2011 it was almost a fulltime job just putting first five-eighths back together again.

Gallagher established his reputation as a quality physio while with the Highlanders from 2000 to 2005.

He has never looked back and has become an integral cog in the All Black machine.