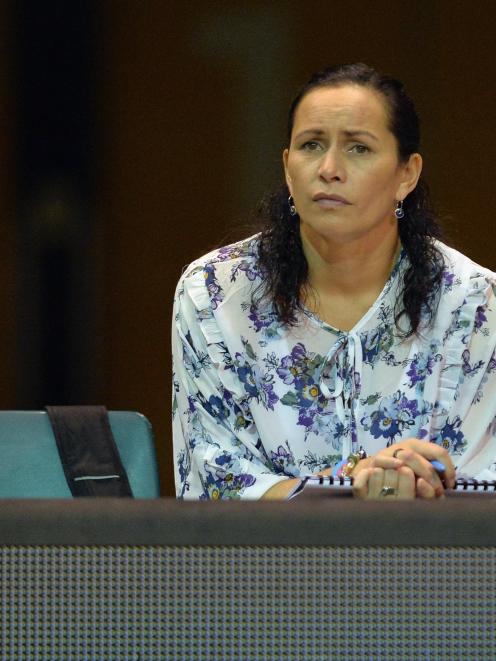 Those are two things fans will be glad to hear from the Southern Steel.

The side returns to action against the Mainland Tactix in Auckland at 5pm, as the ANZ Premiership returns following its hiatus.

While it lost its first match — three months ago to the Waikato- Bay of Plenty Magic — Steel coach Reinga Bloxham believes it returns a much improved outfit.

There is plenty of excitement in the team.

It is also in the best shape she has seen it in injury and illness terms.

On top of that, there has plenty of chance to solidify itself on court and Bloxham is confident the team is ready.

"It has been a little bit like a pre-season, but we’ve called it a preparation phase," she said.

"We’ve just changed things up slightly, but it’s been good.

"We’ve done a lot of court work, probably twice as much as we’d normally do.

"That’s been great, just having that time on the court together, getting those combinations and connections going."

Travel will feature largely for the Steel in the coming weeks, something not lost on Bloxham.

The side will fly to and from Auckland every week, which for many of the squad also included a van ride from Invercargill to Dunedin.

However, changes this week will give the team the chance to play in Invercargill on August 7-8, as well as in Dunedin on August 16.

It was also announced last night Invercargill will host the Premiership’s finals day on August 23.

Bloxham feels the Invercargill and Dunedin games will be important in keeping the team going if the long grind of away games gets tough.

She also knows the Tactix poses a strong threat.

In Jane Watson and the returning Temalisi Fakahokotau, it has two rangy and dynamic defenders.

Te Paea Selby-Rickit, who moved north after nine years with the Steel, brings height to the shooting circle with Ellie Bird.

There was already plenty of banter happening and the prospect of matching up with her sister, Steel defender Te Huinga Reo Selby-Rickit, heightened the anticipation.

Despite that, the Steel retains plenty of quality itself, notably in midcourt stars Gina Crampton and Shannon Saunders.

Yet while acknowledging the Tactix quality, the Steel’s focus remained firmly on itself.

"I think the big thing we’ve been focusing on is how much we’ve improved and how we feel about our own performances.

■ The Northern Mystics last night celebrated the return of the premiership with a 47-40 win over the Waikato-Bay of Plenty Magic, in the process clinching their second win of the league 96 days after their first.