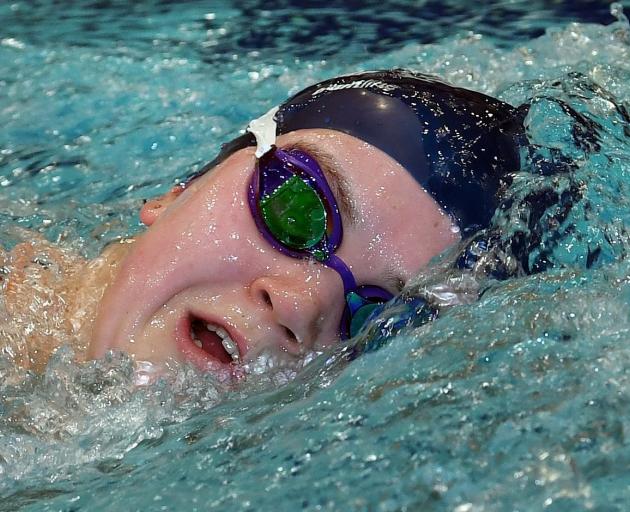 Fairweather charges through the water as she practises her freestyle. PHOTOS: STEPHEN JAQUIERY
Swim the race, not the occasion.

It is an approach that has worked well so far in Erika Fairweather’s young career.

It is one she will now look to take on to sport’s biggest stage.

The 17-year-old Kavanagh College pupil, of Dunedin, will line up alongside the world’s best at the Tokyo Olympics on Sunday night.

It is not her first time at a big event. 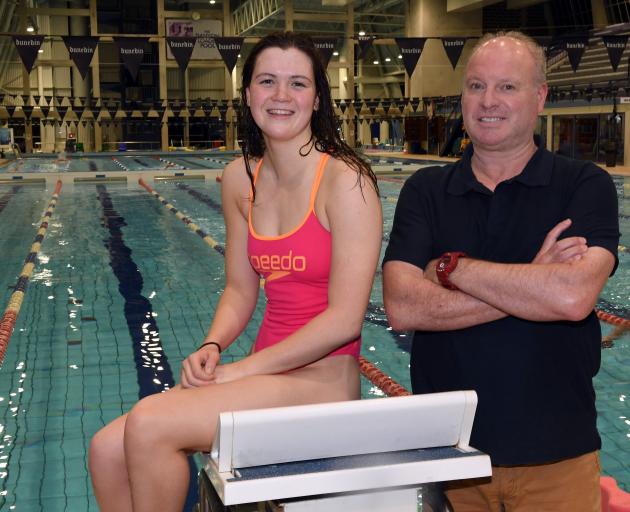 Erika Fairweather and coach Lars Humer during a training session at Moana Pool in Dunedin last week before their departure for Tokyo.
In 2019, Fairweather raced at the world championships as a 15-year-old.

Not long after, she claimed gold in the 200m freestyle at the junior world championships.

The Olympics are another level again.

While she was excited, she was trying to keep things as normal as possible before she left.

"I guess you can use it to your advantage as well as keeping a lid on it," she said of the excitement.

"You don’t obviously want to get too caught up in it — it’s just a race, after all.

He is also the New Zealand team coach and brings plenty of experience to the squad.

A protege of Duncan Laing, who coached Danyon Loader to double Olympic gold in 1996, Humer has forged an impressive coaching resume of his own.

Before his 2018 return to Dunedin, he spent time coaching at the elite level in Britain and Ireland.

That has given him Olympic experience — the only member of the New Zealand swimming contingent that has previously been to a Games.

"I think that will be handy. Just knowing how it all works," Humer said.

"The biggest thing around the Olympics is that it’s quite a chaotic place.

"But it’s only chaotic if you’re not sure what going on.

"It’s learning how to get on with what you have to do and let the chaos around you just stay away and just avoid it; it takes a few days to learn that process."

However, that is not the immediate goal for Fairweather.

It is not that she does not want to reach the podium.

But her focus is on how she swims, rather than where she places.

"Honestly, I just want to put down a good performance," Fairweather said.

"What happens, I don’t know.

"What the other girls will swim, I don’t know.

"Just to be in the mix, and show them I can do it, is basically my goal."

At just 17, Fairweather is highly likely to swim at the Olympic Games again.

This experience should set her up well for Paris in three years.

However, staying in the present would be key.

"I think your first Olympics is about the opportunity," Humer said.

"Training that opportunity and being well-prepared and you move on from there. "We mustn’t get too far ahead of ourselves.

"The next four weeks is about doing a really good job, which we already do.

"It’s not about doing it differently or better even. It’s just doing a good job like we’ve done many times before." 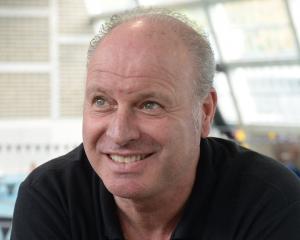 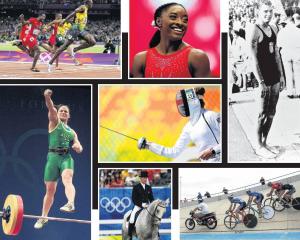 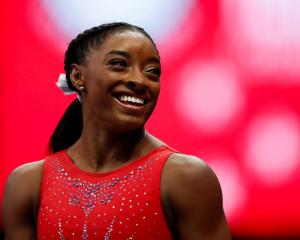 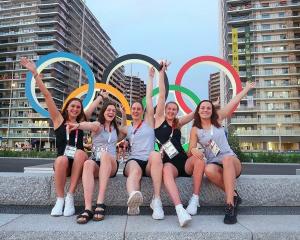 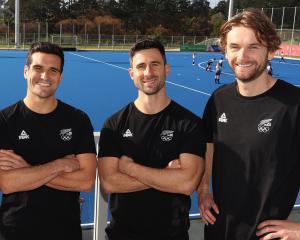 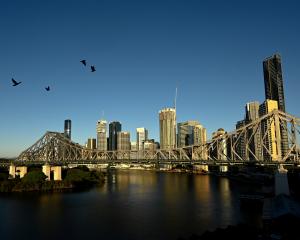 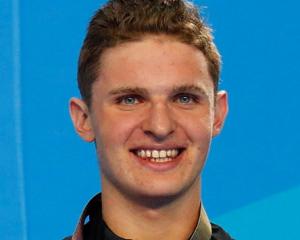 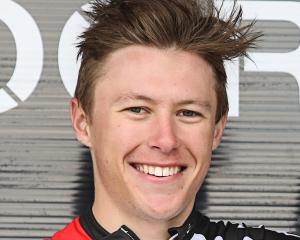 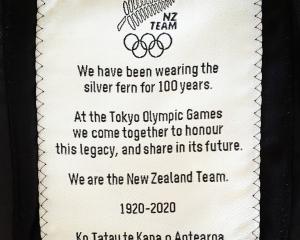