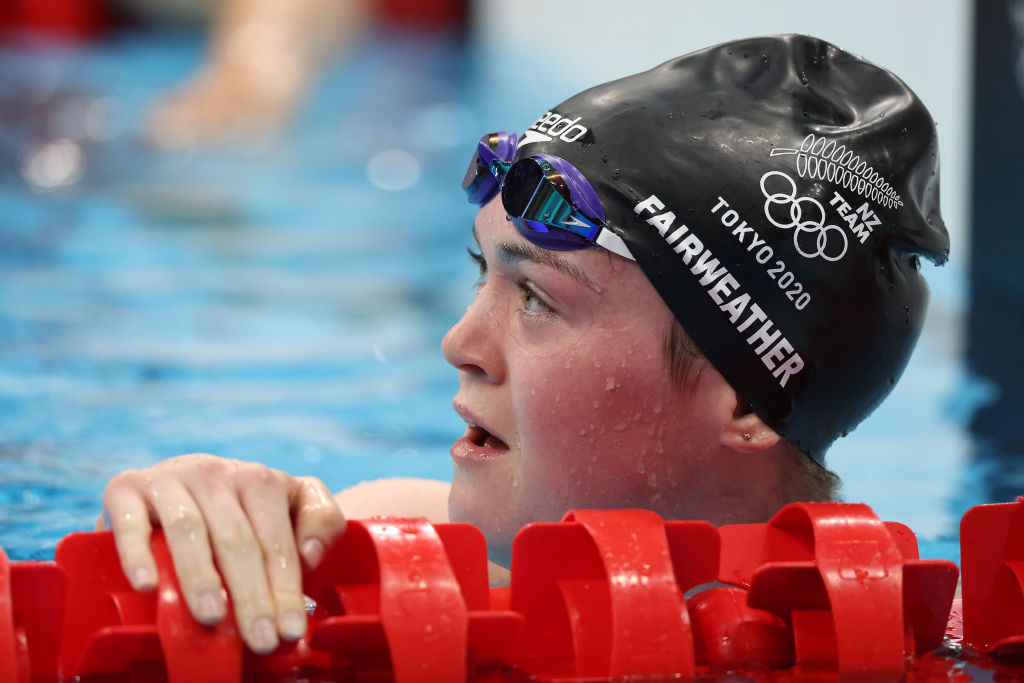 She clocked a time time of 4min 02.28sec, qualifying fourth for the final of the women's 400m freestyle.

That final is scheduled for 2.20pm today (New Zealand time).

While a medal would have seemed unlikely prior to her heat - just making the Olympics was a big deal to her - Fairweather must now be seen as a genuine chance.

Prior to departing her goal had been to ''put down a solid performance''.

She did that and more - the amazement on her face upon finishing perhaps showed that more than anything else.

It was a race which took nearly four seconds off her personal best.

Fairweather took off at a fast pace and found herself in second - behind Australian gold medal favourite Ariarne Titmus - most of the way.

She briefly fell into third at the 300m mark.

But she did not fade.

Fairweather, who swims for Neptune, was the 2019 junior world champion in the 200m freestyle.

Later in the week she will compete as part of New Zealand's 4x200m freestyle relay team.