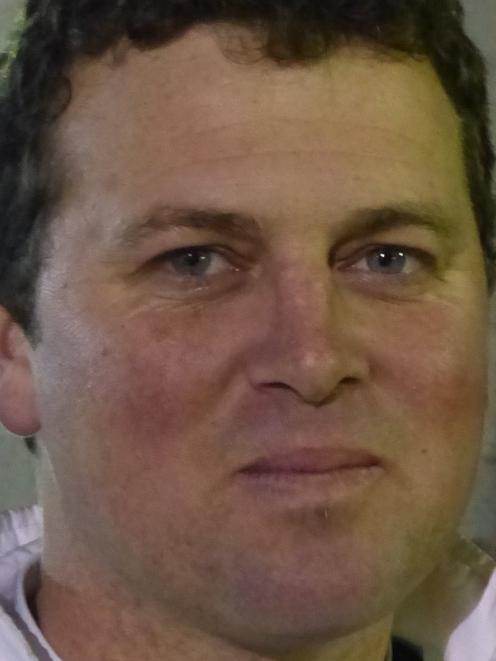 Mark Jones
Trainer Mark Jones has warned Stylish Memphis will be relying heavily on her class when she returns to racing at Ascot Park today.

The interruption of lockdown and the rescheduling of the Southland Oaks final means Jones has been forced to line the star filly up when she is below peak fitness.

The Canterbury trainer’s hand has been forced because Stylish Memphis must start at today's meeting to qualify for the group 2 feature, which will be run in October.

"Class will take her a long way, but I don’t think she can beat Robyns Playboy, fitness-wise,” Jones said.

"She is probably about 75% fit. I haven’t even taken her off the place.

"When the final popped up again we brought her back in to work, so she has been in a race against time.”

Stylish Memphis’ main aims — the Southland Oaks Final and the Nevele R Stud Fillies Series Final — are not until October, which demonstrates how far she is from her absolute peak.

Jones said she would ‘‘head home after Friday and have another break, and then we will get her ready”.

Despite fitness being against Stylish Memphis, Jones would be far from surprised if she won.

"Being a small field, she probably doesn’t have to go around them and she is pretty quick if she is saved up.

"She is a very good horse. She doesn’t show a lot at home, but on race day she can come out and show she can do it.”

Jones described her as a sensible sort who should handle her first standing start when she goes from the 30m mark in today’s 2700m feature pace.

Her main rival, Robyns Playboy, will start from the 20m mark, with four horses in front of him on the front line.

The 4yr-old bolted in by five lengths in an emphatic return to racing at Ascot Park last week.

Trainer Tony Stratford will line the 2yr-old up for the first time March with the benefit a Winton workout, which she won comfortably.

Stratford hunted the filly out at the start of the 2400m heat to give her some gate practice — vital given she drew barrier 1 in race 10.

"She hasn’t been asked to run the gate yet. She had to go back from wide draws in her first three starts.

"That is why I sent her forward at the workouts, in case she drew handy.

"She is a smart filly and she is probably going to be paying less than $2."

Major Punter was impressive, but a little green when winning his debut at Ascot Park for Stratford earlier this month.

The trainer expects to see a more tractable version of the 2yr-old in race 2.

"I have put a Murphy [blind] on him this week and I would be surprised if he didn’t steer a lot better.

"He is a classy horse and he is going to be hard to beat.”