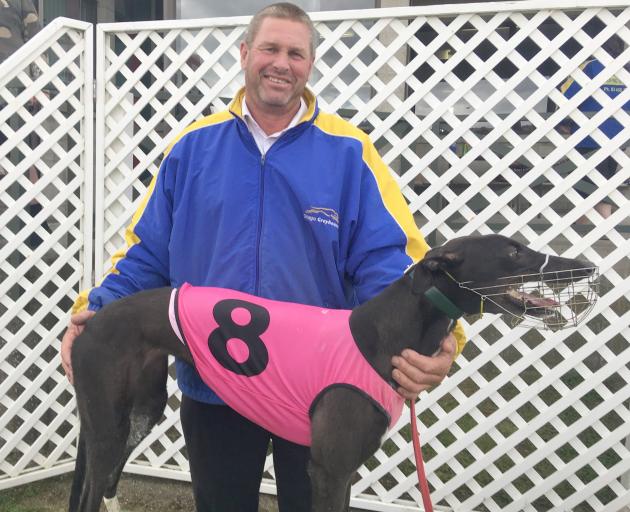 Rangiora trainer Garry Cleeve with Pearls Are Us, who won the Colin Keen Memorial at Forbury Park yesterday. PHOTO: STEVE HEPBURN
This is one Cantabrian who has taken a real liking to Dunedin.

Pearls Are Us, a 3yr-old bitch, trained by Garry Cleeve, of Rangiora, had an all-the-way win in the Colin Keen Memorial at Forbury Park yesterday.

The dog had the outside box in the race but jumped out quickly and had the lead at the first turn and was never headed.

Oster Bale ran a gallant second while Opawa Deal was third over the 545m class 2 race.

It was the fifth victory at the Forbury Park course for Pearls Are Us from seven starts.

She set a personal best over the 545m of 32.33sec yesterday, winning by a length and three-quarters.

"You look at five wins from sevens starts and that just shows how much she loves it [the track].

"I’m not sure why, really. Just the wire, the lay of the track. She just loves it here," Cleeve said.

"As long as Forbury stays open then we’ll keep coming. It’s a good track and one that suits her."

Cleeve was eyeing up the Invercargill Cup for his charge this Friday and then might seek to chase some of the rich races up in the North Island later in the season.

Pearls Are Us is owned by Brisbane greyhound trainer John McCarthy and had crossed the Tasman last year with a promising reputation on which she has delivered.

She was likely to be bred from in years to come but will stay on the Cleeve property in retirement.

The race was worth $15,000, believed to be the biggest purse in either code at Forbury Park this season.

The race is named in memory of Colin Keen, who served many years on both the trotting club and the greyhound club committees.

Keen was a founding member of the Otago Greyhound Club and was instrumental in the move from Tahuna Park to Forbury Park in 1980. He died in April 2013.

The C5 New Year sprint was raced yesterday and won by Oakmont, trained by Daniel Lane. 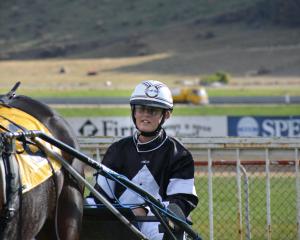 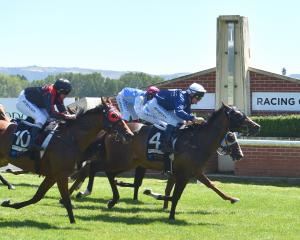 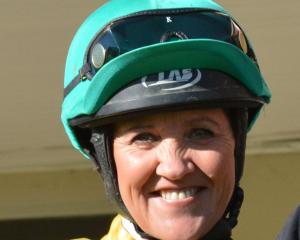 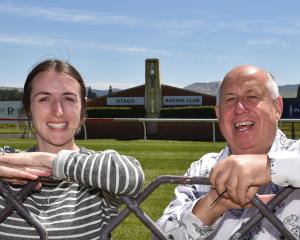 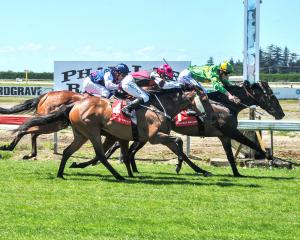 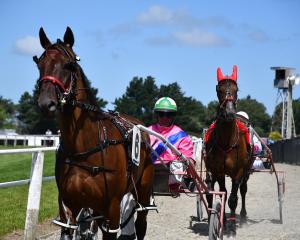 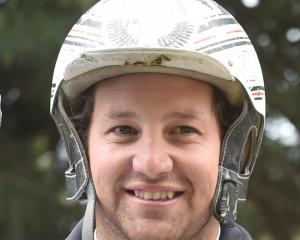