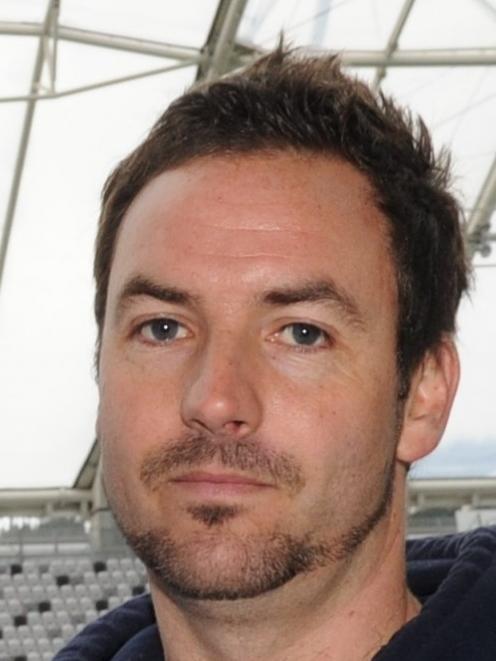 Ryan Martin
The Otago Boys' High School First XV is one step away from an unbeaten season and a place of honour in the school's 149-year history.

It plays St Kentigern College in Auckland today in the final of the New Zealand secondary schools competition.

It is only the second time Otago Boys' has made the final. In 1998, it shared the honours with Rotorua Boys' High School. All Black captain Richie McCaw scored Otago Boys' try that day, and Ryan Martin, who now coaches the school, captained the team.

"We can win if we can repeat our second-half rally for the entire game," Martin said. "We need every player to perform to their best standard on the day."

The weather forecast is not promising and the game is expected to be played in wet conditions.

"We have the skill level to handle the conditions as we proved when we put 50 points on Kings in the rain," Martin said.

Otago Boys' has been in the limelight over the last few weeks and this has had a positive effect on the team.

"The boys have enjoyed everything that has come with our wins," Martin said, "It has promoted the school."

Three of the school's high-scoring players are in the team today.

The game starts at the St Kentigern College grounds at 2.45pm. It screens live on Sky's Rugby Channel.