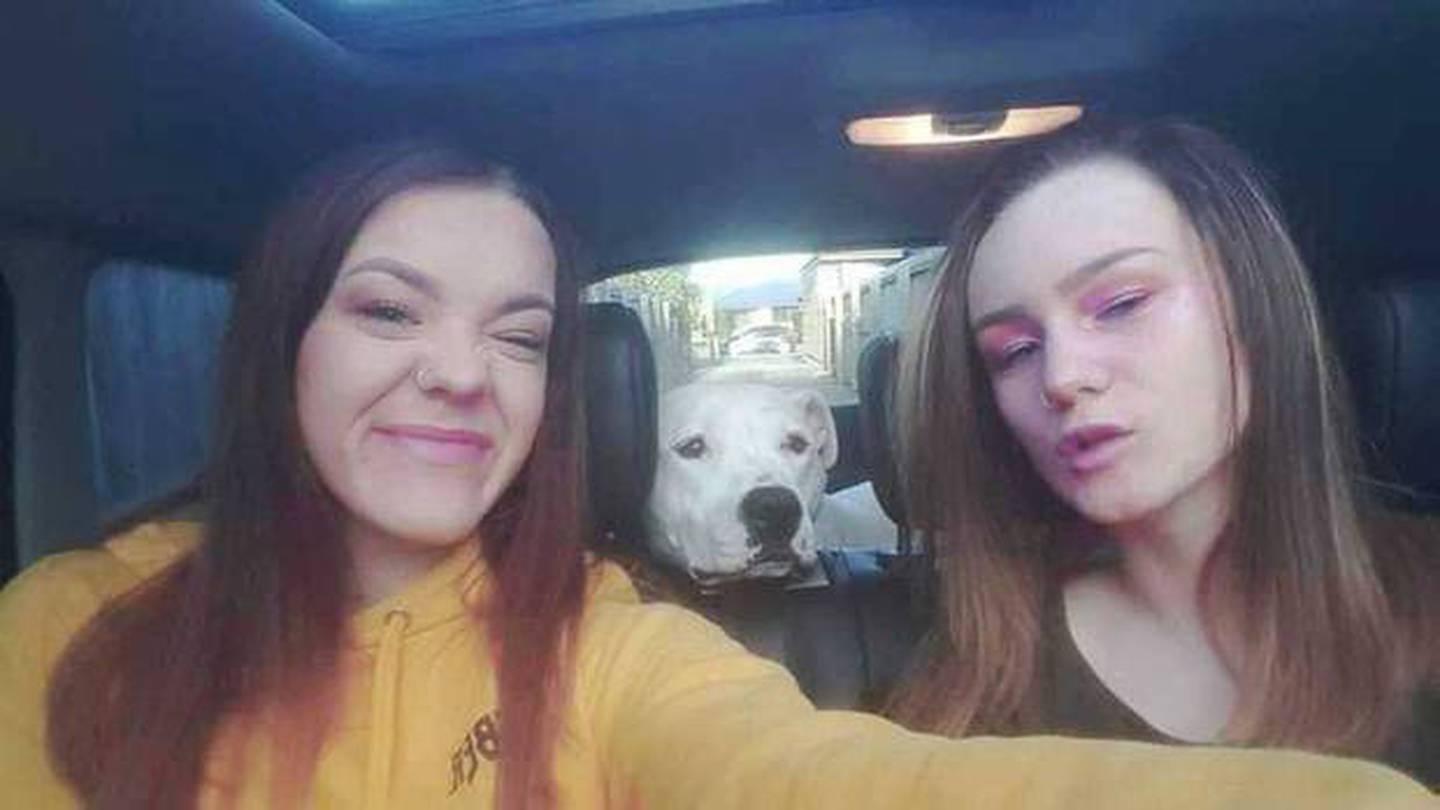 Sisters Tayla (left) and Sunmara Alexander. Photo: Supplied
A teenage driver accused of killing two sisters who were passengers in his car when he crashed on Christchurch's Port Hills in 2019 can finally be named.

He is Levi Phillip Fiddymont, 19.

Interim name suppression, granted when he first appeared in court, lapsed at the Christchurch District Court on Friday.

Tayla Alexander, 17, died and her sister Sunmara, 16, suffered critical injuries in the crash on Summit Rd in Christchurch on November 27, 2019.

Fiddymont was scheduled to appear before Judge Raoul Neave on Friday.

The hearing went ahead but the alleged offender was excused from appearing in the court in person.

Members of the victims' family were in the public gallery.

Judge Neave set a new date for a pre-trial hearing in June.

He said the case would "largely come down to whether the Crown could prove that the brakes didn't fail".

A three day trial will begin on November 8.

"If they can't prove the brakes didn't fail, then your client's going to walk," Judge Neave told the defence.

Sunmara, an Ashburton College student, died later in hospital on December 13 on her 16th birthday.

She had suffered extensive burns and the battle to save her had meant multiple amputations due to infections.

Outside the courthouse after an earlier court appearance, the girls' father Jason Alexander said it "brought everything back".

"I just want justice done for my two daughters and make sure this doesn't happen again to any other family. It's tragic. I miss them so much," he said.

Since the tragedy, work has been done to try and improve safety on the Port Hills roads, which Alexander welcomed, although he couldn't help feel that his daughters had been used as "martyrs".

"This was a devastating event and a tragic reminder to all drivers of the need to drive safely and to the conditions," Superintendent Lane Todd, Canterbury Metro area commander, said earlier.

"Our thoughts remain with the family and friends of Tayla and Sunmara as they continue to grieve the loss of their loved ones." 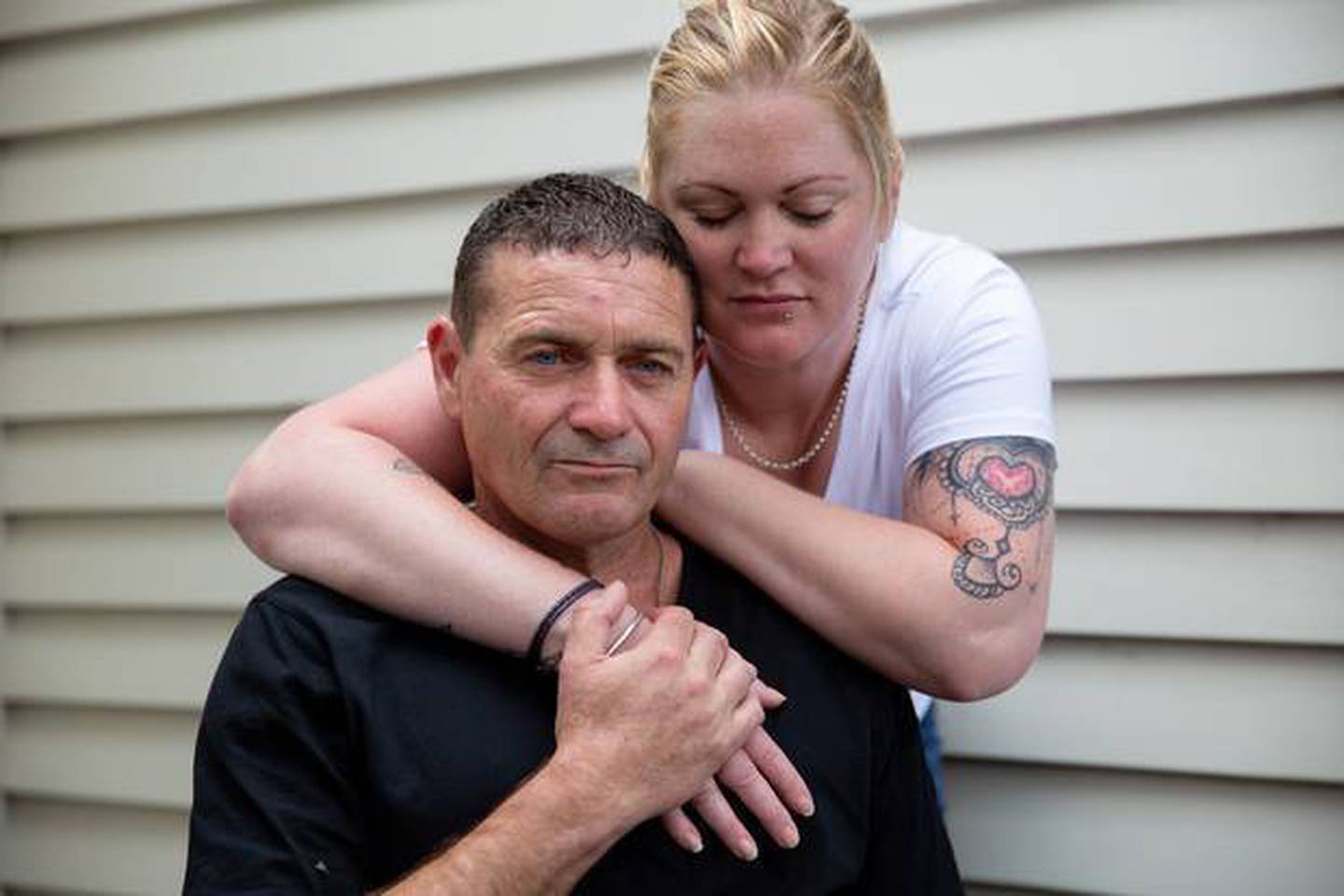 Jason Alexander's last words to his only children were: "I love you and be good."

He had left the family's Ashburton home to see his partner.

The girls then snuck out of the house and headed toward Christchurch.

Alexander had raised his daughters on his own since their mother moved to Australia 11 years prior.

He said the sisters were extremely close but had different personalities.

Tayla, who was studying art, was a "kind and gentle soul", who put others before herself.

"She wanted to be a psychologist to help people. She was very strong, caring and loving."

Her younger sister was a "ratbag in a good way".

"She is fun-loving and full of energy.

"She would wag school and get caught because she would call Pizza Hut and get it delivered to the domain across the road from school.

"Her goal was to make lots of money. She had just started working at Countdown."

After Sunmara died, the grieving father thanked everyone for their support on his Facebook page.