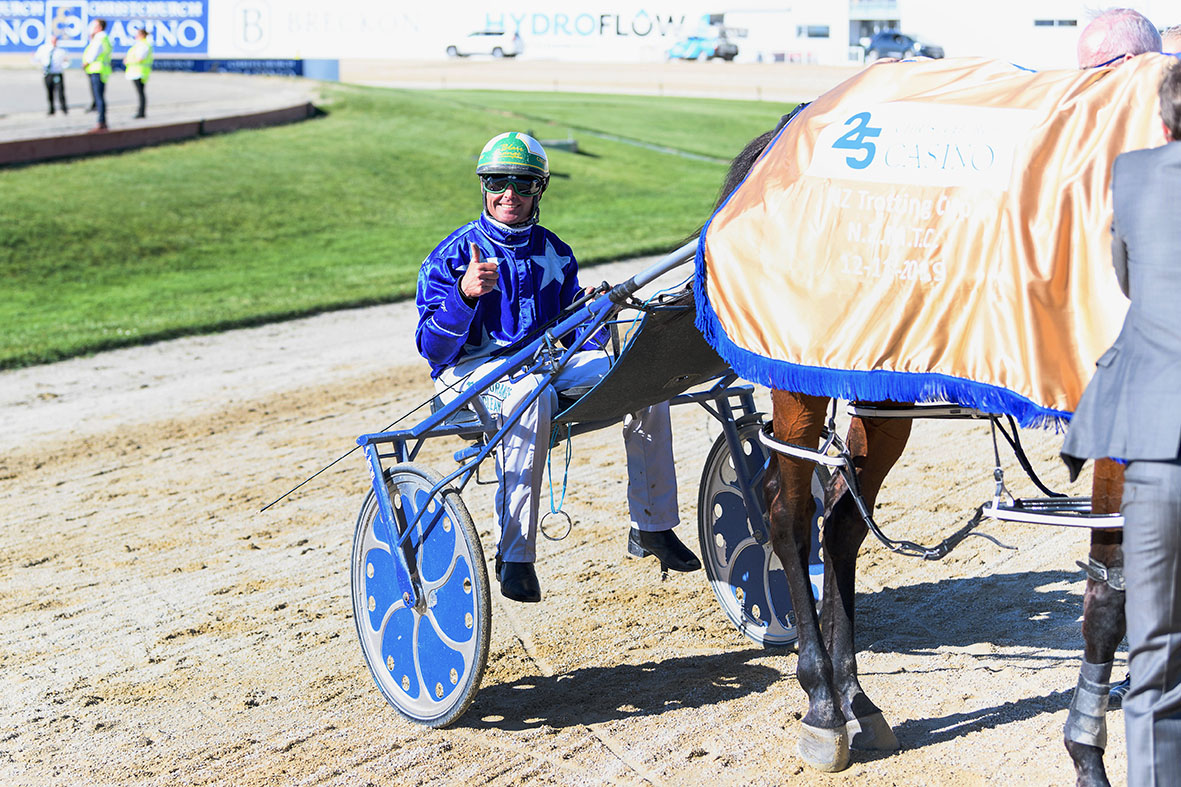 Orange was handed the penalty, plus a $1000 fine, at a Judicial Control Authority hearing at Addington Raceway on Thursday. He was ordered to pay $750 in JCA costs.

It follows an eight-week suspension handed down to trainer driver Bob Butt at a JCA hearing last Friday, after both were breathalysed at the Banks Peninsula Trotting Club meeting at Motukarara Raceway on January 24.

Orange and Butt were found to be over the 100 micrograms of alcohol per litre of breath to comply with harness racing rules.

Starnews.co.nz understands Orange had been a private function the previous night. 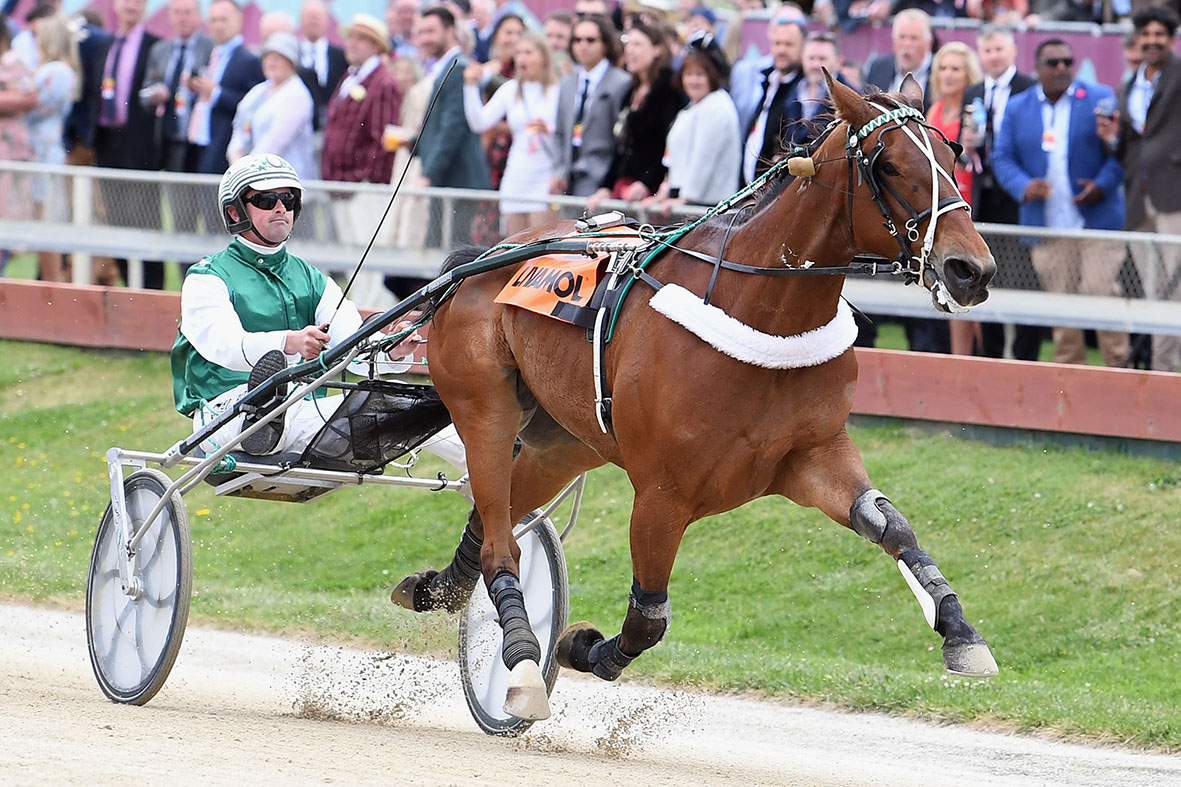 Bob Butt driving Heavyweight Hero to win the NZ Trotting Free-For-All on Cup Day at Addington last year. Photo: Getty Images
Orange was scheduled to drive in seven races and Butt, two, at the meeting but they were stood down immediately after the alcohol tests and other drivers fulfilled their commitments.

Orange has been consistently one of New Zealand's top drivers in recent years, winning more than 2000 races over a 25-year career.

Butt is regarded as one of the country's up and coming trainer-drivers.

Orange's suspension starts on Tuesday to allow him to fulfil booked drives at Addington on Friday night, Winton, Saturday and at Rangiora, Monday.