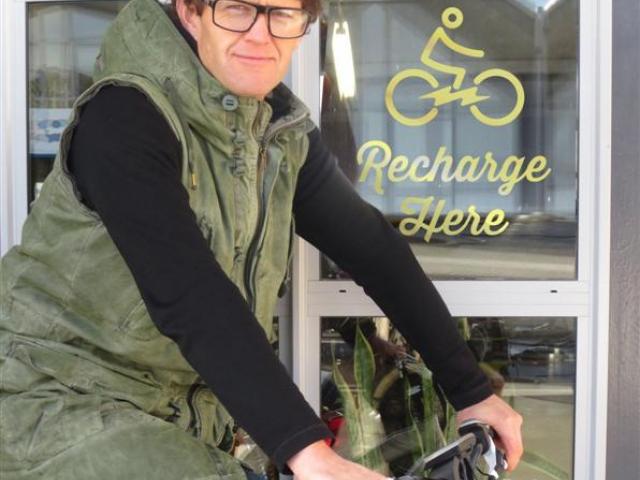 A focus on fresh, elegant and contemporary Japanese food is the ethos behind Kobe Restaurant at Millbrook Resort - taken over by the resort earlier this year.

Two months ago, Alex Grant was discussing a dream of opening a healthy fast-food outlet and juice bar.

The name may have confused some, but anyone who has walked through the doors of Arrowtown's newest eatery has been left in no doubt the owners are on to a winner.

In this week's In Business feature, Sally Rae talks to Perand Rachel Lindstrand, of Melt Candles.

In this week's In business, Christina McDonald talks to Deana Irvine, of High Country Horses.

A new thrill ride at AJ Hackett Bungy in Gibbston proved popular in its first weekend of operation over Easter after three years of development and 12 months of construction.

Queenstown's first all-women gym is set to open next month and the owner says it will offer privacy and views for women who like to work out.

A local organic lamb company is now selling whole carcasses and lamb cuts online to people in the Wakatipu and Central Otago.

The new owners of Arrowtown's Postmasters restaurant believe they have found the recipe for success.

A Queenstown winery had a busy build-up to Christmas, opening a new wine-tasting store in Arrowtown and its own ''General Store'', which harks back to the gold mining era, with rustic and recycled furniture, - at Gibbston.

Queenstown's smallest independent pie merchant has come up with an ingenious way for busy Wakatipu workers, residents and visitors to get a taste of Christmas on the run.

Holiday fever - have you caught it?

A new business partner has been brought on board by Queenstown catering company Flying Trestles to help it expand further in the Wakatipu.

Amisfield Wine Company is celebrating its 10th harvest this month, marking another important milestone in the winery's developments during the past decade.

After 12 years without the ice-cream van and its equally recognisable Greensleeves tune, a husband and wife team have set about bringing Mr Whippy back to the Wakatipu.