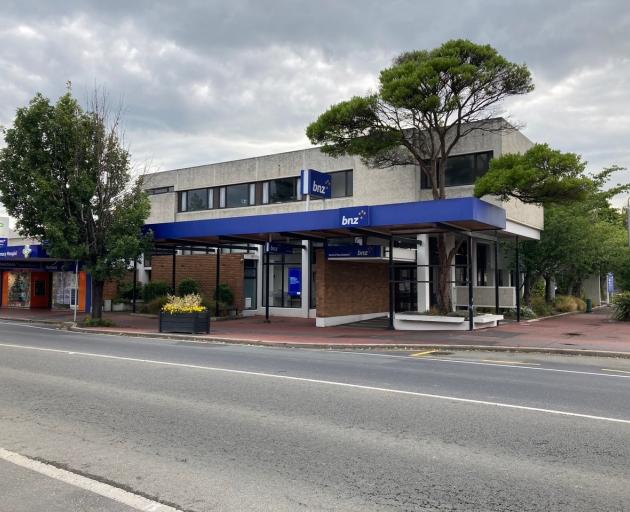 Last week, the Australian-owned bank announced it would close eight metropolitan and 30 regional branches nationwide by the end of June next year.

All staff at the branch would be offered other roles, he said.

The move reverses BNZ’s pledge to retain its branch network unchanged until at least 2022, which it made in June last year.

Mr Carter said it was breaking its pledge on regional branch closures due to the effects of Covid-19 on customer banking behaviour.

An increase in customer demand for digital services, accelerated by the pandemic lockdown, combined with new modes of working for staff, had led the bank to review its position, he said.

Fewer than 600 people have used the Mosgiel branch on more than one occasion in the past six months.

More than 70% of customers connected to the branch had digital enablement.

The Smart ATM would remain in Mosgiel after the branch closed, he said.

The nearest BNZ branch to Mosgiel was South Dunedin, he said.

"Another key empty space on our main street."

The bank’s decision to close the branch disadvantaged people who had difficulty navigating technology or lacked access to it, she said.

Many people did not trust new technology, due to scams, Mrs Davis said.

Forcing customers in Mosgiel to travel to South Dunedin to use a branch disadvantaged the poor and the sick.

BNZ should have consulted the community and given more information to customers on alternative banking options, she said.