Call to address issues at swim spot before summer 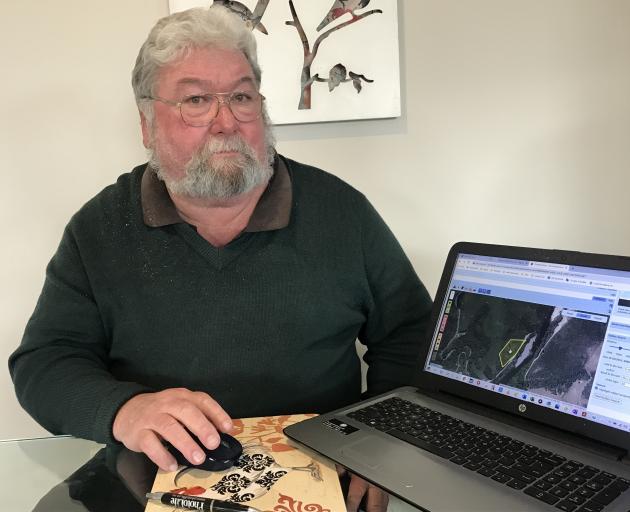 The situation at Outram Glen was already "an absolute shambles" in summer and would be worse this season because of the demolition of the Mosgiel swimming pool, uncertainty over the Dunedin physio pool and people holidaying at home.

"Outram Glen is the only freshwater swimming hole in Dunedin and it’s very popular, with up to 1000 people there [in a day]," Mr Dillon said.

"It’s safe, it’s easy to get there but there’s no infrastructure."

The two toilets are long-drops and parking is very limited, serving not only Outram Glen but also the Department of Conservation’s Taieri River-Lee Stream walking track.

The situation was complicated by ownership of the area, Mr Dillon said, as the Otago Regional Council owned land above the river, where a quarry had operated many years ago; Doc the land which included the walking track and "they reckon they own the riverbed"; while the property of a private landowner included a tiny segment of the access road to the glen.

He had discussed the issues with the ORC, Doc and the Dunedin City Council, all of which had been positive about his suggestions for improving parking and toilet facilities using a septic tank, Mr Dillon said.

"It was decided that the ORC would gift its land to the DCC, with the proviso that the old quarry would never reopen," he said.

"Doc had no issues, as better toilet facilities would be to their advantage."

"It doesn’t need to be tarsealed; gravel would be fine."

Gravel was taken from the river, which was beneficial in preventing excessive build-up. To make the area safer and prevent damage to the bank and river bed, his idea was to block the access with a gate to which only commercial operators would have keys.

Upgrading was "in DCC hands now", Mr Dillon said, adding that changes in staff seemed to be responsible for delays.

At the time of going to press, the DCC had not responded to a request for comment.