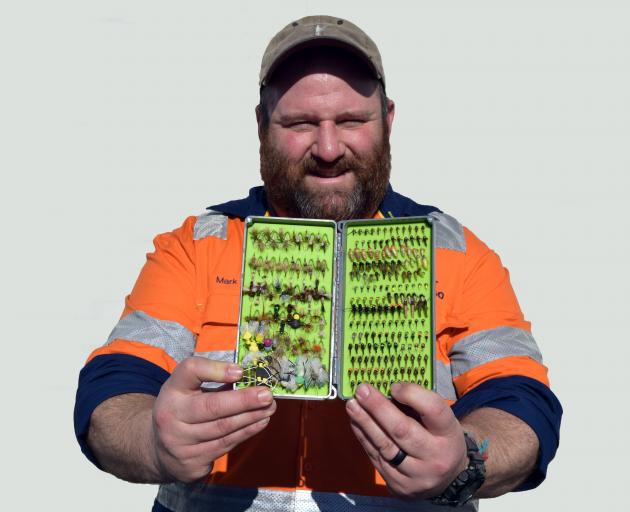 Otago Anglers Association president Mark Barrett displays his collection of trout fishing flies. PHOTO: SHAWN MCAVINUE
In a series, The Star is investigating the state of clubs in Dunedin. This week, reporter Shawn McAvinue chats to fishing clubs about the state of the scene.

A Dunedin fishing club has sold its clubrooms due to "dwindling" membership and to provide "stability".

The club membership was once in the "hundreds", he said.

The clubrooms in Tomahawk Rd — formerly a Plunket rooms — were bought in the early 1980s.

A reason for the club selling them was the location was difficult for some members to get to, such as students in North Dunedin.

Another reason was the "ageing" building and "dwindling" membership. 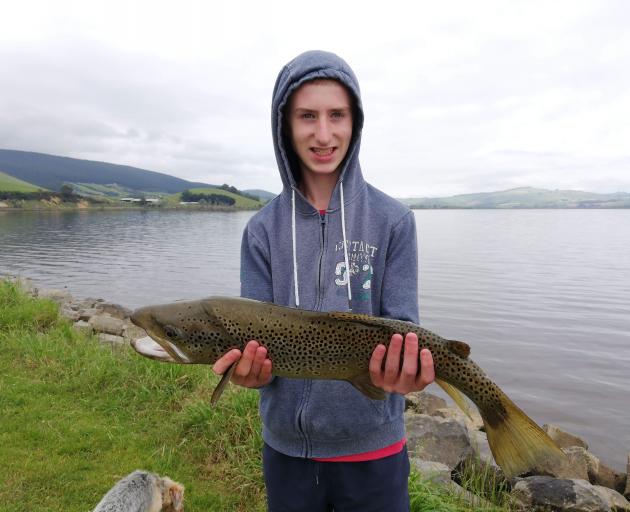 The membership was down because of the availability of quality information on fishing on the internet.

The club now shares a building with the Otago Tramping and Mountaineering Club in South Dunedin.

During the fishing season the members met on Wednesday nights at the new premises in Young St.

The former premises had a bar — the new clubrooms do not.

Times had changed, he said.

In the past, members enjoyed cheap drinks in the clubrooms until late.

A liquor licence was no longer cheap for a club to obtain.

Drinking habits had changed, he said.

Members often had one beer so they could drive home, he said.

The bar was"barely breaking even" and "wasn’t worth" opening for a few hours a week.

"The bar and pool table were great to have when you were filling it with 30 or 40 people a night but we didn’t have that much use and it was becoming expensive to operate."

The sale of the clubrooms had given the club "stability" and would allow it to pay for renovations of its lodge in Riversdale in Eastern Southland.

The club had plans to buy another lodge in the South to buy for its members to use.

He had been a member for 10 years and enjoyed the camaraderie.

"It’s a huge social outlet for me."

Its clubrooms — a two-storey stone homestead near Smaill’s Beach in Ocean Grove — was bought in 1972 for $8000.

The club had 75 members — a number "on par" with previous years.

‘The club’s in good stead."

A key to a fishing club surviving was holding events to attract young members, he said.

"You have to look outside the box and make things happen."

The club had no plans to sell its clubrooms.

"Definitely not, it’s a facility for the community — it’s there for the city." 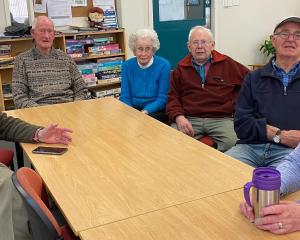 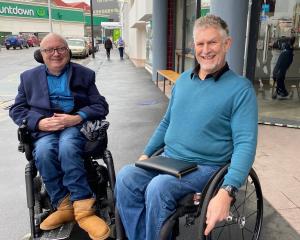 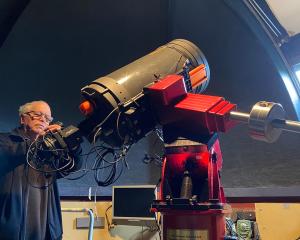 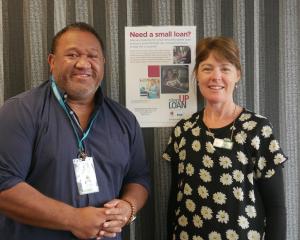 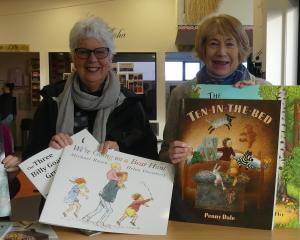 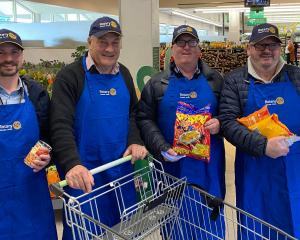 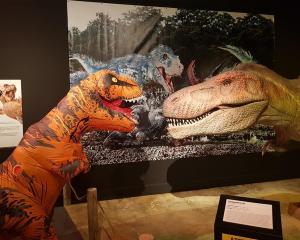 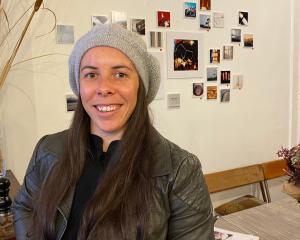 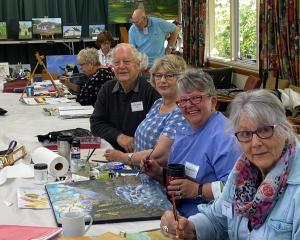 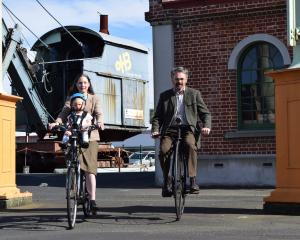 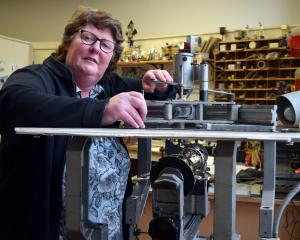