Holden enthusiasts out in force 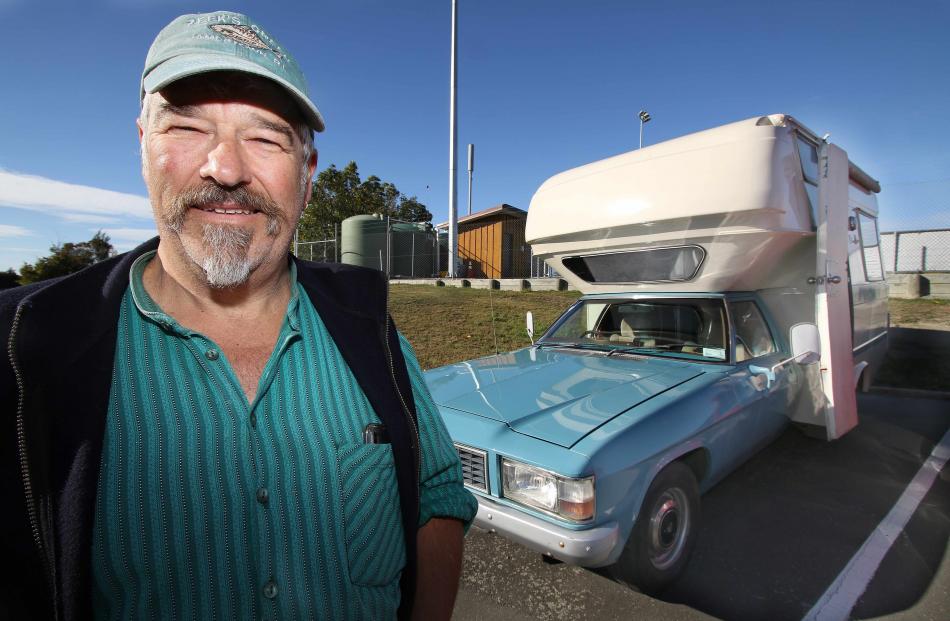 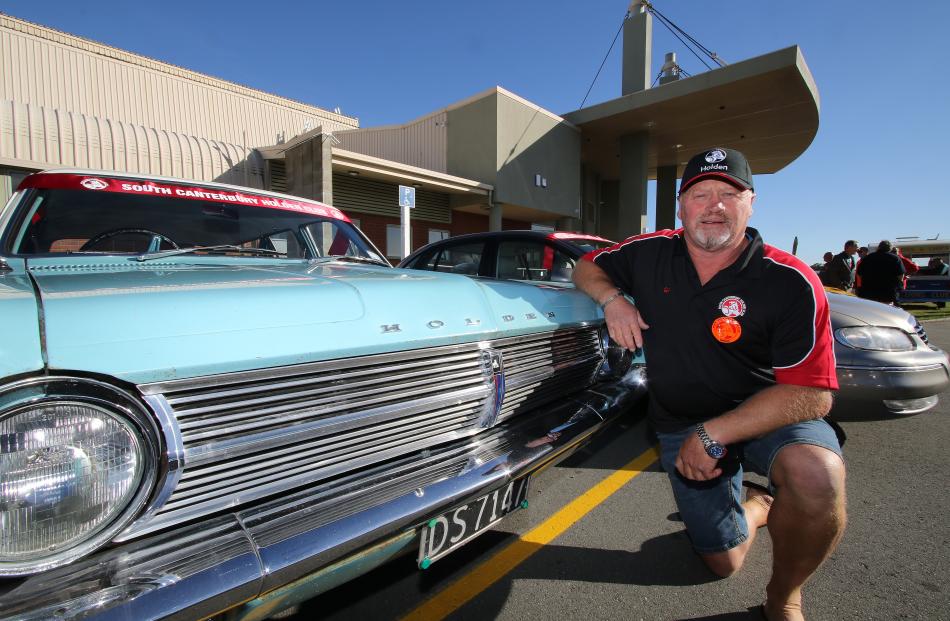 Gerald Burgess, a sheep and beef farmer formerly of Owaka, now of Timaru, attended the Holden Nationals New Zealand convention in Timaru in his 1966 Holden HD special station wagon. It was one of the rarest Holdens there. 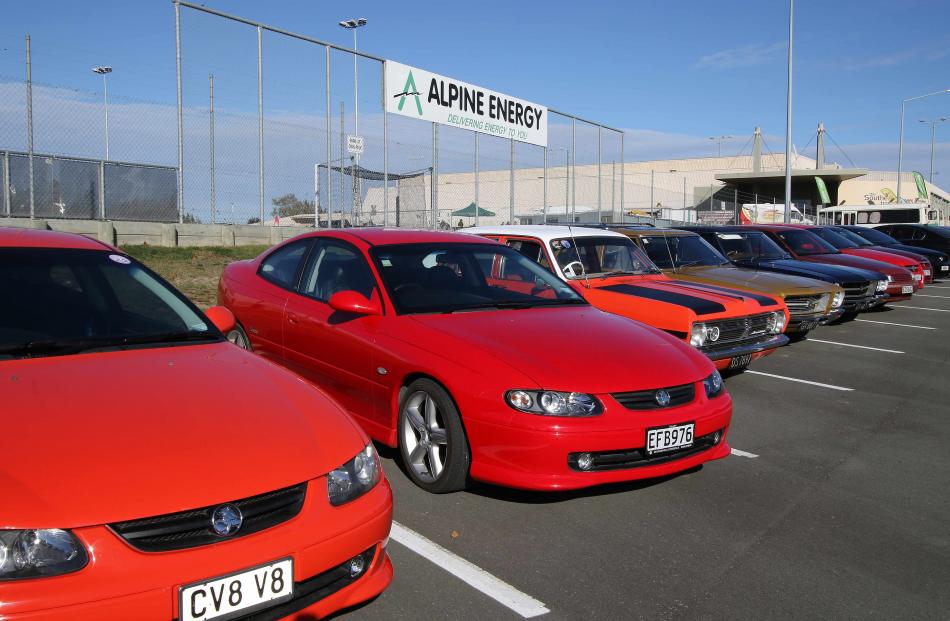 Some of the hundreds of Holdens in the public car park at the Southern Trusts Event Centre, where the 16th annual Holden Nationals New Zealand convention was held in Timaru at Easter weekend. 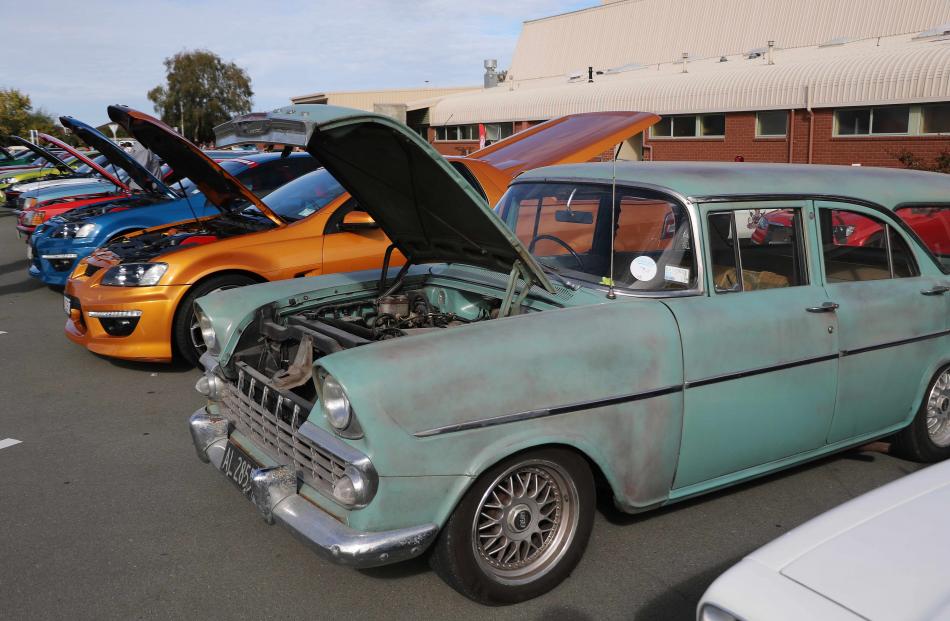 Holdens ranging from old models to the last production models were on show in Timaru. 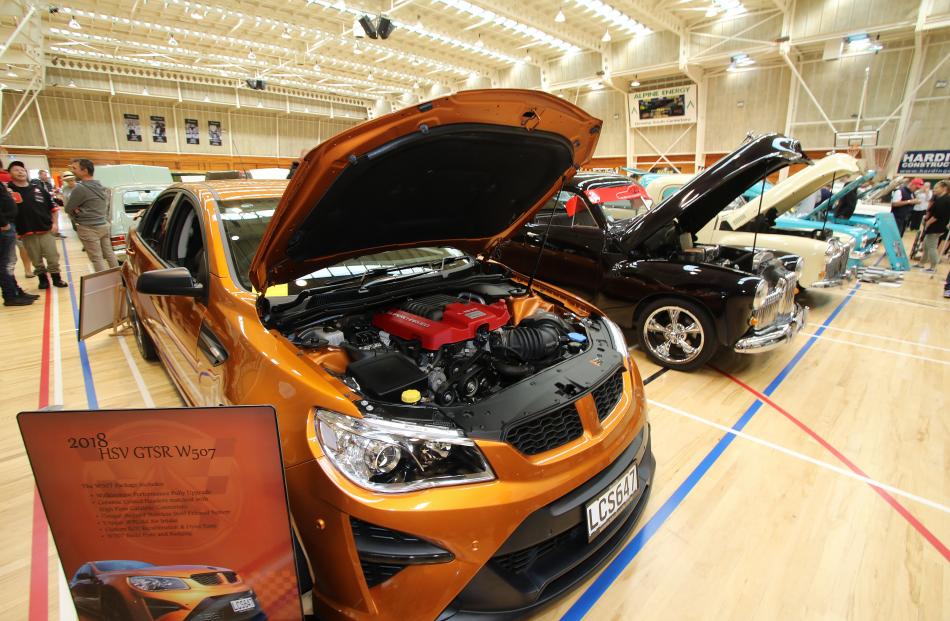 Timaru was the capital city of Holden during Easter when hundreds of cars were gathered there, along with thousands of enthusiasts, for the 16th annual Holden Nationals New Zealand.

The South Canterbury Holden Club hosted the national convention for the first time.

Holden enthusiasts turned out in their thousands for the public display on Saturday at the Southern Trust Events Centre in Timaru.

The organisers had to seek special permission from the New Zealand Holden Federation to have many of the old and new models outside, as they could only fit 80 into the stadium.

Organising committee member Gerald Burgess said it was an honour to host the nationals in Timaru.

"The club and committee have worked really hard for the past two years, coped with all the stress over Covid disrupting everything, and to see the cars all on show here ... justifies the determination of all the club members who had worked so hard to host the nationals here in Timaru," Mr Burgess said.

"There were 80 cars inside the stadium, 25 further in a secure area outside the back of the stadium, another 50 members’ cars on show out in the car park area in front of the stadium and hundreds more Holdens in the public car parks — it was great to see."

Now that Holdens had stopped being produced in Australia, the Timaru nationals were a chance for enthusiasts from all over the country to see the marquee brand up close and personal in all its glory.

Cars came from both the North and South Islands; 60% of the registrations were from the North Island.

They ranged in models from the early 1950s FJs through to the latest and most exotic HSV Commodores.

There were also E models, H models and V models, as well as Brock specials, HDT and HSV specials, utes, sedans young and old, Monaros and Toranas, GTSs and XUIs, all arrayed for view alongside station wagons, panel vans, fully restored or fully converted vehicles plus many as original as when they were driven off the showroom floor.

"This Aussie-assembled Holden is still in its original condition. I just clean it and maintain it.

"It is one of the rarest Holdens here, and I bought it about three years ago," he said.

"It has three on the tree, no power steering and it is a dream to drive."

The owners had a fun weekend in Timaru with their cars, starting with Friday’s meet and greet party, Mr Burgess said.

Saturday’s popular car show was followed by a street cruise on Sunday before a final prizegiving dinner was held.