Hopes up for Party in the Park 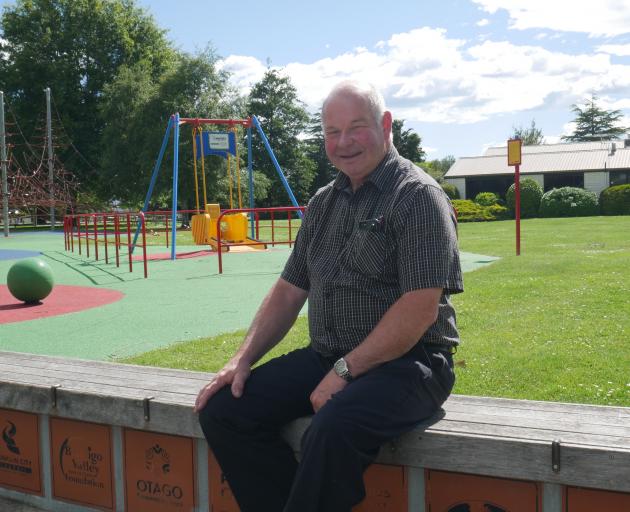 Festival chairman Ian Chalmers said he was given the go-ahead from council staff yesterday to hold next year’s Party in the Park, a free family event, at the Mosgiel Memorial Garden.

This comes after the council initially declined his request to host the party in the garden.

Mr Chalmers and the council had come to an agreement, he said.

Any party equipment had to be 2m away from the rubber playground mat, he said.

Mr Chalmers and the council staff would check the conditions of the park before and after the party, he said.

"I’m quite happy with that."

He would also show council staff a layout plan.

"They seemed to be reasonably happy with what we did last year.

"I’m positive it will be a good show."

A council spokesman said it was working positively with Party in the Park organisers.

"We have not yet reached a decision, but hope to do so by next week."

The party is scheduled for February 21.