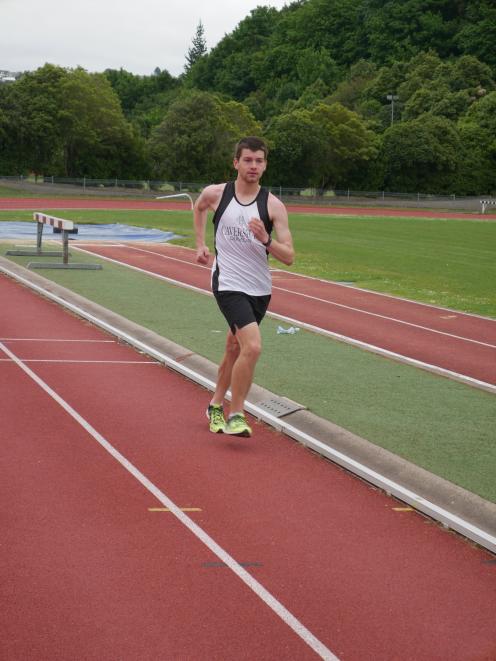 Alex Brown (19) had one lap to go in the senior men’s 20km race walk when he was pulled from the track.

With one red card against his name, one of the other judges had mistakenly given him two red cards for not complying with the rules.

Athletes are disqualified if they receive three red cards, but judges can only give one card per athlete.

Fortunately, after a minute and a-half, Brown was allowed to continue the race.

It was a "nightmare scenario" but he was relieved to be back on track, he said.

Luckily, he had created enough of a gap between himself and the second-placed walker.

"It’s such a long race that a minute and a-half isn’t worth a lot."

He took the final lap slowly, focused on his technique so he would not get pulled up again, and won the race.

Brown had spent the last six months training for the race, so he was pleased to have something to show for all his hard work.

The Covid-19 lockdown was a great opportunity to train and in between studying for university, he would get out for a walk most days.

"I felt prepared, but it’s such a big distance that I was feeling a bit nervous about actually managing to finish."

Brown usually walks shorter distances, and had only done the full 20km once when training.

The race was his final major event for the year, and he would shift his focus to the next national race in Hastings in March.

Before then, he wants to break the 19-year-old 3km track record.

He was 24 seconds off the time, which was attainable, he said.

Brown is a member of the Caversham Harrier and Athletics Club and has been doing race-walking for about 10 years. 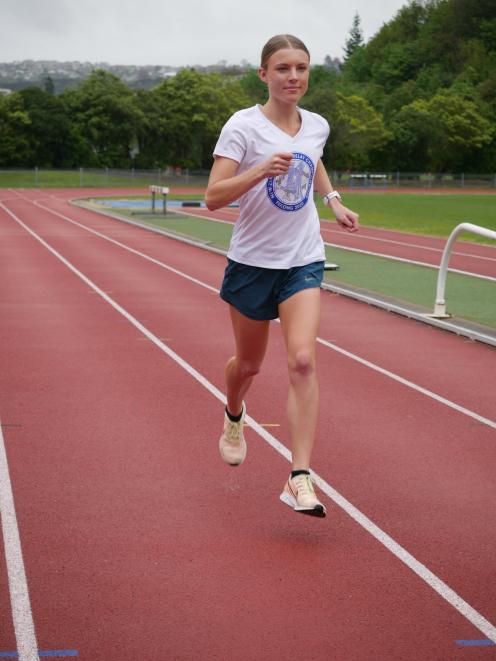 She ran with under-18 winner Hannah Gapes, of Waikato, for the majority of the race.

After about 1km, it was likely the pair were going to win their respective age groups, so they raced each other.

"That ended up being pretty good for our times.

"It didn’t really matter what the outcome was, so we were just racing for the fun of it, essentially."

Irving was relieved to finish the race.

"Honestly, it was just so nice to have a New Zealand title. I never thought I’d have one."

Another Otago athlete, Rebekah Greene, of Hill-City University, was second in the senior women’s 10km.