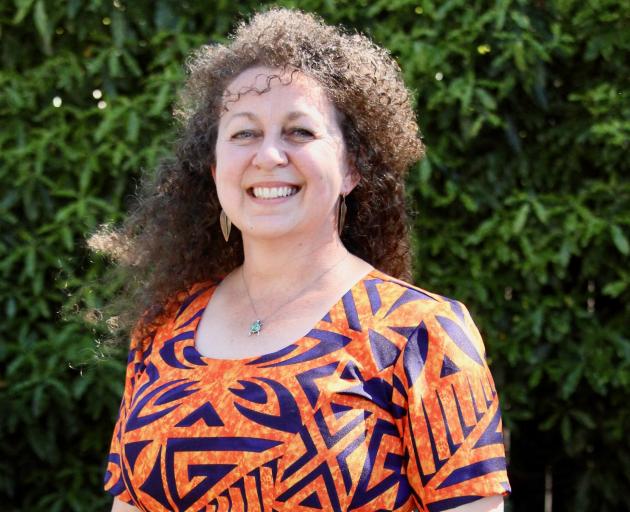 University of Otago Centre for Pacific Health research fellow Dr Vanda Symon is exploring how the needs of Pacific people are being met as they age. PHOTO: SIMON HENDERSON
A study has found the needs of aged Pacific people experiencing dementia are often not met.

University of Otago Centre for Pacific Health research fellow Dr Vanda Symon said the aim of the study was to understand the Pacific community’s experience with their elders when they were seeking treatment and resources from health services for dementia or other age-related cognitive impairment.

"This is an area that really did not have any other research into it."

The research was conducted by speaking to six providers of health services in Auckland, Wellington and Dunedin.

Dr Symon asked at what stage families made contact with service providers, how they sought help and how information was provided to families regarding the signs and symptoms of dementia.

The study found a number of common themes among all the health providers .

There was a lack of information about dementia as well as understanding how the New Zealand health system worked, Dr Symon said.

When trying to access general practitioner services, sometimes this meant up to a four-hour wait to see a GP.

"And then the GP you saw, you might have 10 minutes with them."

This could make it difficult to get a diagnosis of dementia.

"There were so many other health issues that could come to the fore first, and people at that age do have complex health needs."

There were economic challenges as elderly relatives often relied on other family members to take them to a GP, which meant giving up a number of hours of work.

A late diagnosis of dementia in Pacific peoples was often noted.

Service providers said one of the reasons for that was Pacific families did not tend to ask for help until it was getting very difficult to manage.

There was also "a lack of awareness of the signs and symptoms of dementia".

Communication and language were also a common theme.

English was a second language for many elderly Pacific people and having some of their older children helping them and getting around medical jargon made the situation more complex.

"Many of the health providers felt that if there was more ability to be able to communicate with people in their Pacific language that would certainly help."

Elders were respected and held an important place in Pacific communities as leaders and holders of cultural knowledge, Dr Symon said.

But social inequity, a lack of access to services and poor communication meant the needs of Paciﬁc people with cognitive decline were often not being met.

"It has really highlighted that there is a lot of need and that people’s needs are not being met for various reasons."

The research was funded by Brain Research New Zealand and the Ageing Well National Science Challenge.