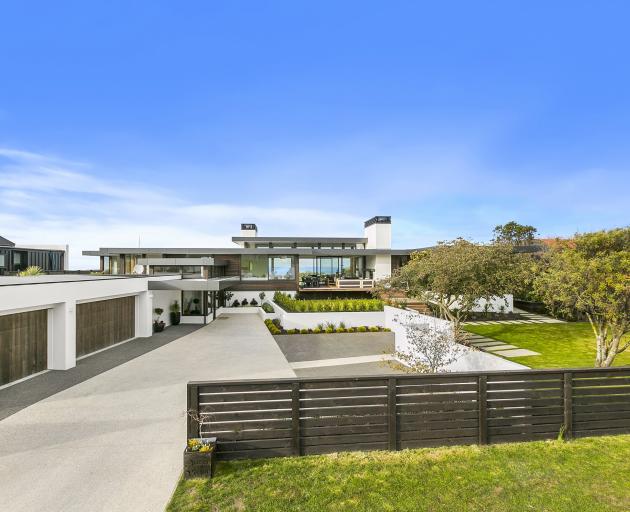 Third Little Pig Homes owner Zac Williams said it was a "nice surprise" for a home he built in Ocean View to win two categories — for new homes worth between $1.5million and $2million and the Outdoor Living Excellence Award.

He finished building the home about 18 months ago for his mother Carol Williamson and her husband Judd de la Roche. 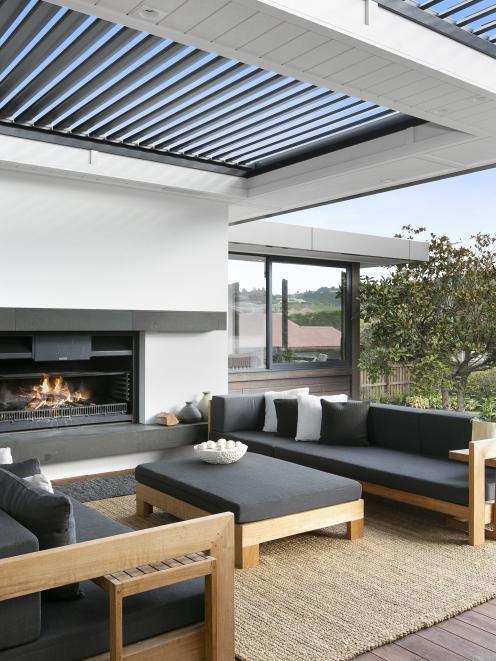 An outdoor area in an Ocean View home.

The trust they gave him to build their house and then be recognised nationally for it was a "good feeling".

"I had control of the whole project from building it to choosing the tiles and the paint colours, blinds and floor coverings and landscaping, gates and fences. Which was cool."

Homes in North Island often won the prize because the warmer temperatures allowed them to include features such as swimming pools.

Dunedin often got a "bad rap" for its weather restricting its options for outdoor living.

The Supreme House of the Year award was won by Queenstown building company Triple Star Management Limited for a more than $2million new home.

The competition judges described the home in Brighton Rd as a modern structure which complemented its beach environment.

"Despite the build’s large footprint, it managed to nestle itself comfortably into the surrounding sandhills.

"The home’s exterior featured two long horizontal layers within its structure, which mirrored the ocean horizon and established the main aesthetic of the home," a judge said.

"This project offered challenges at every turn but the builders have persevered and produced an outstanding home for the owners."

The large, open-plan living spaces could all be opened up to the decks on both sides of the house, providing an amazing indoor-outdoor entertainment area.

The bedrooms utilised the outdoors, each having their own outdoor deck and sitting area.

I wonder whether the Ocean View home has any built in floatation devices ... or will it become NZs first submersible home ??